Death by Duck: The Photograph that Almost Killed Me

On April 5, 2015, Polly and I took a short road trip south that landed us in Delphos, Ohio. Like many of our day trips, we had no planned destination. We just head north, south, east, or west and see where it takes us. Our children have plenty of stories they could tell about Dad’s famous road trips. When the children were young, we rarely had much money, so piling into the car and going somewhere, anywhere was a cheap form of entertainment. While we have the money to take “real” trips, we still like unplanned trips that take us to places we’ve never been.

In back of the Delphos Herald building there is a canal and lock dating back to the days of the Miami and Erie Canal. As I shared before, getting to the canal was a challenge for me, but I carefully made my way down to the canal, snapping photographs as I walked. (waddled would be a better word) Once I had my photo fix, it was time to head back to the car. I thought, I should go back the way I came. Instead, Polly came near the concrete abutment and I thought, with her help, I could hop up. Yeah…the hop turned into a nasty fall, a fall that left me with a nasty gash on my leg and numerous other contusions. Polly landed on her knees and was quite sore for several days. A week or so later, the gash became infected. Since I am diabetic, any wound like this can be deadly. Fortunately, the doctor prescribed me an antibiotic and it killed off the infection.

My decision to hop up instead of walk back was foolish. Had I fallen backwards instead of forward, I would have tumbled down the abutment into the canal. I have no doubt that the fall likely would have killed me. This was a reminder to me that I am not physically fit and I am not twenty-five  anymore. As I am writing this, a humorous thought comes to my mind. Polly, how did your husband die? He was killed by a duck. 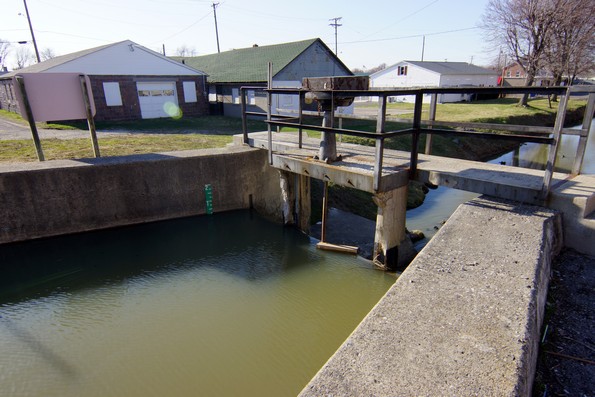 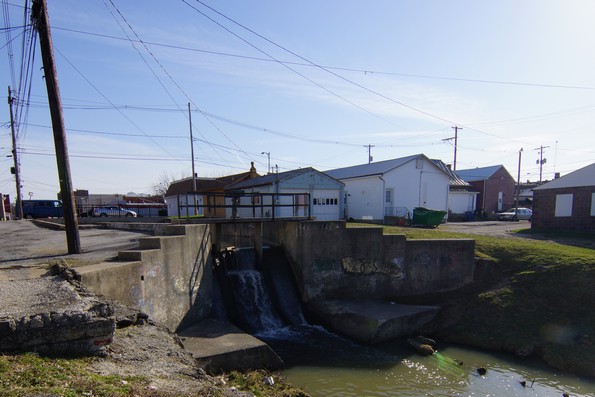 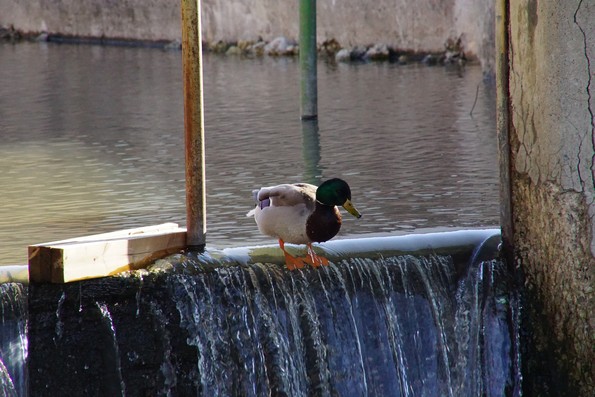 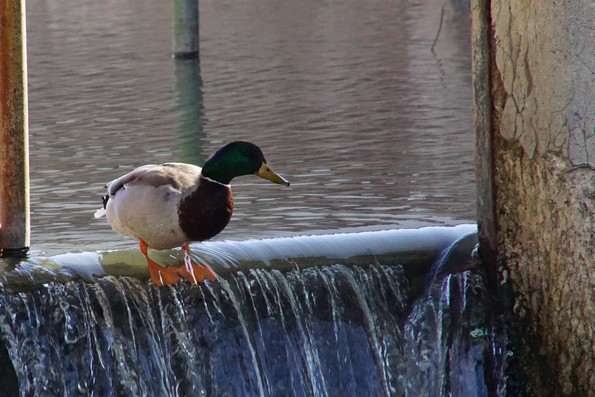 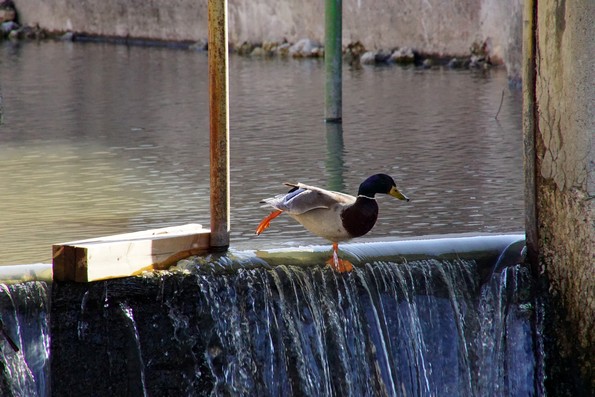 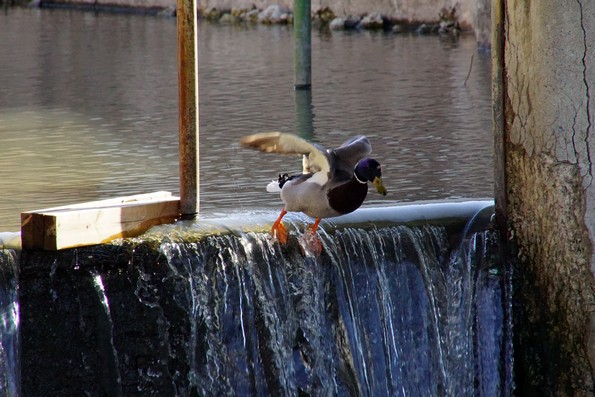 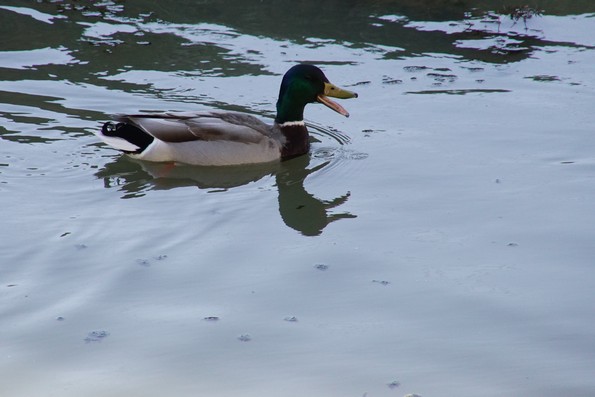