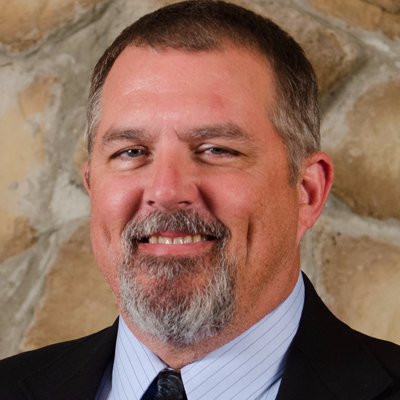 For generations now, the American church has been declining in both relevance and number as it sought to placate sinners rather than model holiness, call for repentance, and watch Jesus save them. The hold-hands-and-sing-kumbaya-with-culture way of doing church looked like it was modeled after the accommodate-and-yield way of doing politics (especially in the Republican Party). “Whatever we can do to keep you from getting mad” has been the mantra of both for decades.

Americans were drawn to Donald Trump because of his fearless tell it like it is attack on what’s plainly and clearly wrong with the nation.  That same go-along-to-get-along mentality he railed against in government has clearly trickled into the churches and found a home.  We have hope for a better tomorrow in this country because a few pastors and Christian leaders boldly stood up and said Trump’s vision for America was more in line with biblical values and our Founders intent than Clinton’s dream of open borders, taxpayer funded abortion, and gun control.

Something is going on in America and it’s not just about the president.  Republicans are now in control of the White House, both houses of Congress, and a record number of state legislatures and governorships.  Liberals in government have been telling the American people for too long to “sit down and shut up” while they tell us what we need to do and even think.  At one point in her campaign Hillary Clinton even said, “deep-seated cultural codes, religious beliefs and structural biases have to be changed.”  Mrs. Clinton wanted the government in charge of changing religious beliefs.  People are obviously fed up with it.  And the same goes for liberals and progressives in the church.  People are sick of it.

This country, as demonstrated by the 2016 presidential election, is ripe for a message of repentance, renewal, and restoration!  Someone has said that the electorate voted to make America great again and the Church should decide to make America a Christian nation again.

Now is the time to speak truth to power from the halls of Congress to the padded pews in the vaulted ceilings of our church sanctuaries. The Left will call it hate speech, bigotry, and a long list of words ending in ‘phobia.’ But it is crystal clear that people are ripe for straight talk on both politics and religion. We will always have a welcome and needed contingent of people calling the body of Christ to love, forgive, and accept God’s love. Thank goodness. But what we have lacked for a long time is the voice of the prophet thundering about God’s judgment on unrepented sin. Surprisingly, we find out that people actually want to know God doesn’t look the other way when we sin.

This may be our last chance. The political climate has actually paved the way for it. People are responding to plain talk. If our preachers will stop apologizing for what is in the Bible and start reminding people that God is both loving and holy, teaching about forgiveness and Heaven as well as God’s judgment and hell, we just might have a revival in the country. We might make America a Christian nation once again. I wonder if that might have been the real purpose in the miracle of the Trump victory?