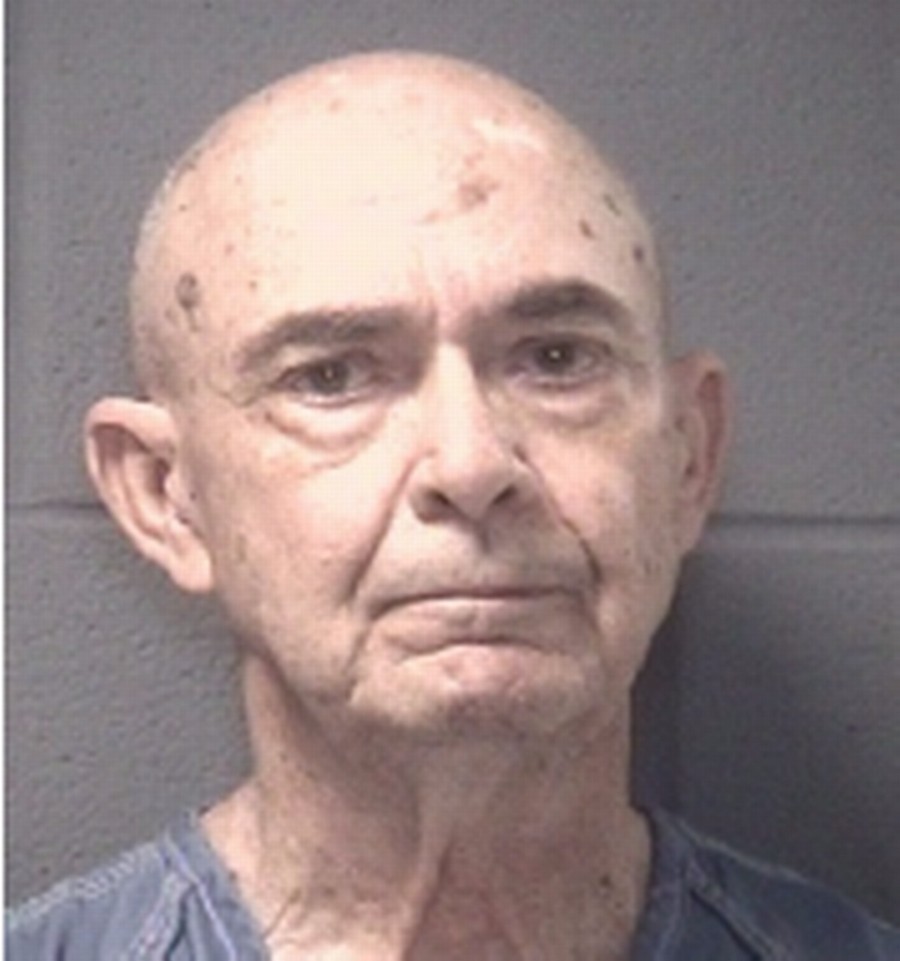 James Rankin, a pastor associated with Bellevue Baptist Church in Hurst, Texas has been charged with the possession of child pornography. The Star-Telegram reports:

A Hurst associate pastor faces a child pornography charge after he took his computer to a Best Buy store, according to a Hurst Police Department news release.

Store employees called police about 8:40 p.m. Thursday after finding what appeared to be child pornography on a customer’s computer, according to the news release. After investigating, police arrested and charged the owner of the computer, 78-year-old James Rankin, with possession of child pornography, a third-degree felony. Bond was set at $5,000.

The news release said Rankin is an associate pastor at Bellevue Baptist Church in Hurst, which lists him as a staff member on its website.

According to Rankin’s bio on the Bellevue Baptist website:

James was a retired pastor before being called to his present ministry. He served churches in Tennessee, Fort Worth and Amarillo, Texas. He served as a chaplain in the U.S. Army from 1970 to 1980. He has degrees in Bible, Theology, Counseling, Church Administration and Communication.

He and his wife, Elizabeth, celebrated 50 years of marriage in 2012. They have two children and two grandchildren. They presently live in Hurst.