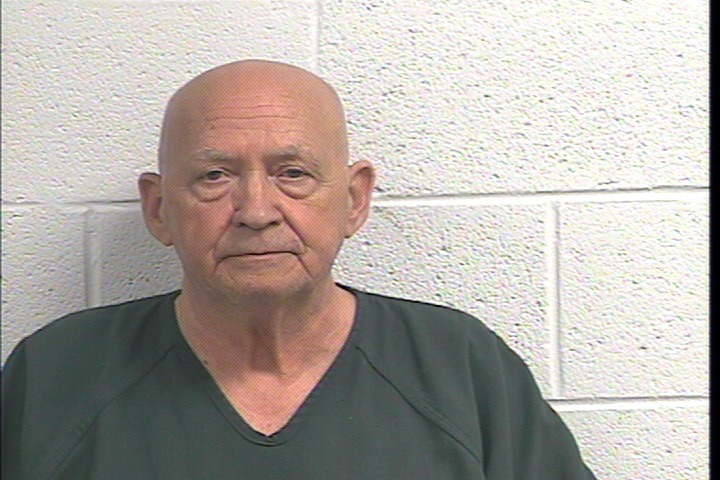 Jimmy Ernest Orick, 68, was arrested Friday evening at a home in Jacksboro. Orick is the pastor at Mountain View Independent Baptist Church.

According to an updated report, Orick pleaded not guilty.