Quote of the Day: Does Evangelicalism Promote Self-Harm? 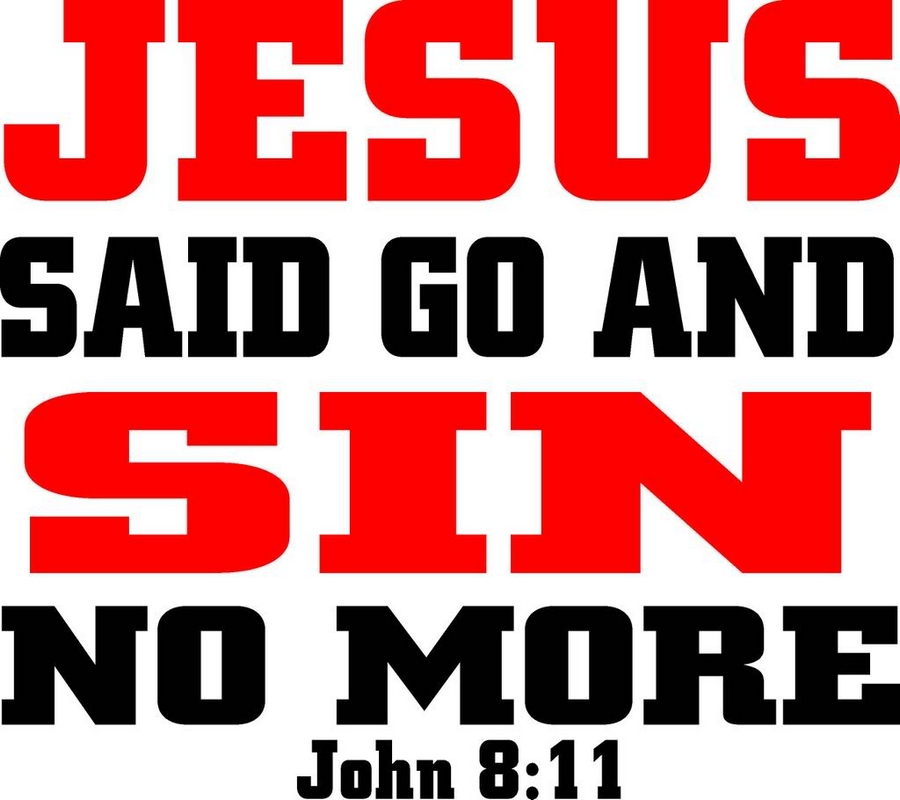 The mind-rape called fundy evangelical belief, leads the follower down a ritualistic path of self-harm. It begins with admitting that you are a hopeless sinner and unworthy. That is an important first step necessary to start the foundation for the royal heart-rape of Salvation. It is based, or was in my experience, on feeling the truth in things. As a child I was made to understand that I was unworthy by being human, born in sin. That became my world as it was given to me in love from my parents, in a fashion similar to their own childhoods. I knew I was evil because I knew I was evil, as it were. It was my beginning. I thought bad words in my head for no reason whatsoever than that I was clearly evil. How else could the word ‘shit’ or the evil ‘fuck’ appear to me? The path was laid out long before my time, churches were built on every corner and nobody much questioned this reality. I have thought and expressed every word Allison says above here and I have believed that I was right. Trouble is, the human body, the mortal life of a person does not just go-along like a follower. It protests with feelings and ideas, with dreams and daily LIFE! The cycle of belief always left me needing to be ‘saved’ again by Jesus, forgiven or whatever, and the cycle persisted no matter what sort of maturity I had in my faith. You know, I still remember just weeping like a helpless lump when I realized I actually had a choice in the matter. I had heard and ingested all the preaching about free choosing and so forth but I did not get it because, well, I never did have a choice, did I…. not from the get-go. It took me over a quarter of a century to realize I could choose…. Both Allison and me as young people should have been wearing warning labels so that others would know how truly we believed! When I actually realized I had a choice to say, No, it floored me. I had to practice it secretly, whisper it, keep No in a closet. But I knew I could not let No go because, you know what, I could really breathe when it came to me. I could feel my chest fill fully and the air was mine to use. I sensed freedom in my body long before my heart and mind could even see it from the church basement they lived in… I did not even dare think that one day my heart and mind would come home with me, so to speak. They never did for much of my family. We still produce many preacher teachers and missionaries for the cause…. they pray for me and I am sure would not mind at all if I agreed to wear a warning label myself: Fallen, ungrateful backslider! Beware!

— Brian, The Life and Times of Bruce Gerencser, Evangelical Writer Allison Barron Says None of Us Deserves Happiness, March 17, 2017

Please see the series Do Evangelical Beliefs Cause Psychological Damage?