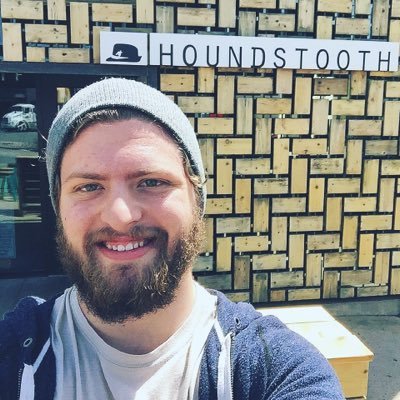 Tate Pigg, former youth pastor for Pinnacle Community Church in Amarillo, Texas, was arrested on a charge of sexual assault of a child. Amarillo Globe-News reports:

Tate Jeffrey Pigg, 22, of Amarillo, formerly a youth pastor at Pinnacle Community Church, was arrested on April 8 following a March incident with an underage girl, according to police. He was booked in the Randall County Jail but was released on the same day.

Pigg is facing charges of sexual assault of a child and purchasing or furnishing alcohol to a minor from an incident that happened on March 13, according to records.

According to Texas State Law, sexual assault of a child involves sexual activity with a person under 17 but older than 14. The crime, if indicted and convicted, could be punishable by up to 20 years in prison.

Purchasing or furnishing alcohol to a minor in Texas is considered a Class A misdemeanor and could be punishable by up to a year in jail and a fine of up to $4,000, if indicted and convicted.

Pinnacle Community Church’s lead pastor Kurt Oheim confirmed Wednesday that Pigg had formerly worked as a youth minister with the church, but said Pigg has not been affiliated with the church, or seen at church services, since late in 2016.