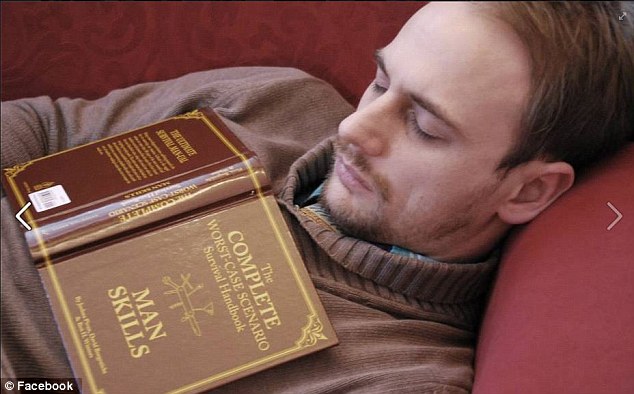 The hammer has finally dropped on Jacob Malone, one time pastor at Calvary Fellowship in Downingtown, Pennsylvania. Malone was sentenced Friday to three to six years in prison for “institutional sex assault, corruption of minors and child endangerment.” The New York Daily News reports:

A suburban Philadelphia pastor accused of sexually assaulting and impregnating a teenager has pleaded guilty and been sentenced to three to six years in prison after a judge rejected an earlier plea agreement as too lenient.

Thirty-five-year-old Jacob Malone, of Exton, was sentenced Friday after entering guilty pleas to institutional sex assault, corruption of minors and child endangerment. He also must register as a sex offender for 15 years.

Malone and prosecutors had reached an earlier plea deal that called for a two-year minimum jail term, but Judge Jacqueline Cody rejected that deal a month ago.

Malone was working at Calvary Fellowship, a nondenominational church in Downingtown, when authorities say he began sexually assaulting the girl in the fall of 2014, when she was in her late teens. She gave birth a year ago to their daughter. She maintained he took advantage of her “mentally, physically, spiritually.”

In court, Malone admitted he gave the girl alcohol but said the sexual encounters were consensual. He apologized, saying his “failures and weaknesses” had hurt her, her family and his family.

“She admired me and trusted me, and I betrayed that,” he said.

Cody called the case “one of the times when the court system fails” and said even with the stiffer sentence in the new plea agreement Malone would be “serving a sentence much lighter than the crime deserves.”

The original charges against Malone included rape. His defense attorney Evan Kelly said in a statement that Malone “has always been adamant” he did not rape the teenager but has admitted to other crimes. “And for that he is embarrassed, ashamed and truly remorseful,” Kelly said.

A number of people, myself included, believe that Malone’s sentence is way too lenient in light of the crimes he committed.