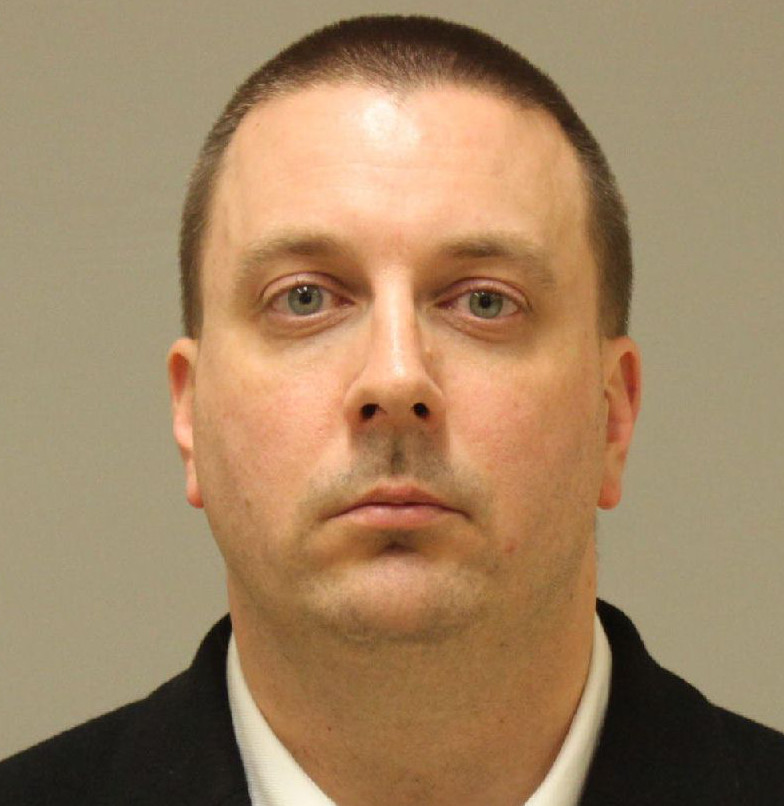 Last November, David Diehl, pastor of Church on Fire in Grand Rapids, Michigan, was arrested and charged with ” child sexually abusive activity and using a computer to commit a crime.”

A pastor pleaded guilty to accosting a child for immoral purposes for an online conversation with an undercover officer posing as a man willing to prostitute his young daughters.

David Robert Diehl, 40, of Kentwood, was to stand trial Monday, Oct. 9, facing up to 20 years in prison if convicted of child sexually abusive activity and using a computer to commit a crime.

He instead pleaded guilty to a four-year felony.

He will be sentenced Jan. 11 by Kent County Circuit Judge Dennis Leiber.

Diehl told investigators he worked full-time in a funeral home and was a pastor at Church on Fire in Grand Rapids.

State police detective Matthew McLanin had put a notice on Craigslist warning about a fictitious man named “Daddy Dave,” who was trying to prostitute his young daughters.

Diehl emailed the investigator for the phone number of the man. The detective sent his own number.

Police said Diehl admitted to texting “Daddy Dave” about his 11-year-old daughter and the possibility of meeting her for sex.

“Diehl admitted there was a strong possibility he would have met with Daddy Dave for the purpose of having sex with the 11-year-old girl if there was zero chance of Diehl being arrested by police or having to go to jail,” McLanin wrote in court documents.

Defense attorney Matthew Borgula has acknowledged that his client’s conversation with the investigator was “disgusting.” But Borgula said Diehl didn’t commit a crime, he only considered it.