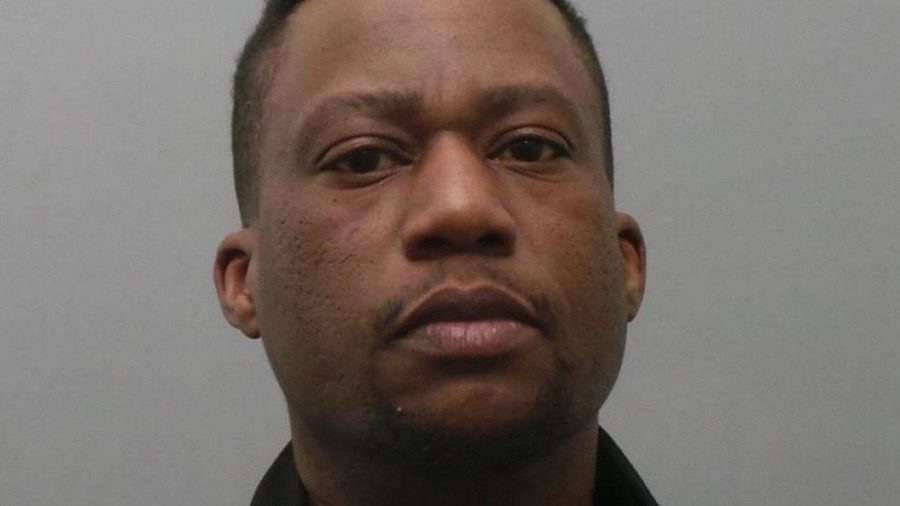 A St. Louis pastor was charged with child molestation of a girl under age 17.

Jesse Claybon, 47, of St. Louis, faces four counts of child molestation. According to the St. Louis County Police Department, he is accused of sexual contact with a girl under the age of 17 between Aug. 1, 2017, and Sept. 29, 2017.

The girl was known to Claybon, who is a reverend at the New Age Missionary Baptist Church, according to police.