Courtland Sykes Says to Women, Your Place is in the Kitchen Making Sure Dinner is Ready at 6:00 PM 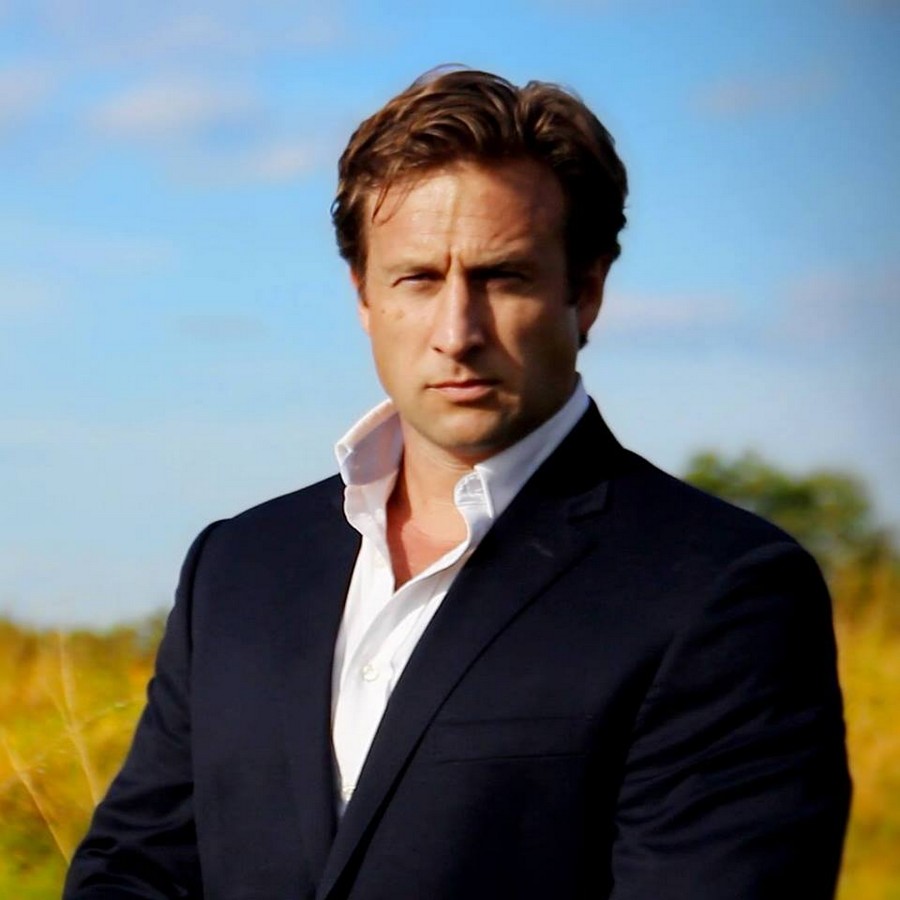 Missouri GOP Senate candidate Courtland Sykes took to Facebook recently to let feminists and nontraditional women what he thought of them. Let me hit the highlights for you. Grammatical errors are in the original: 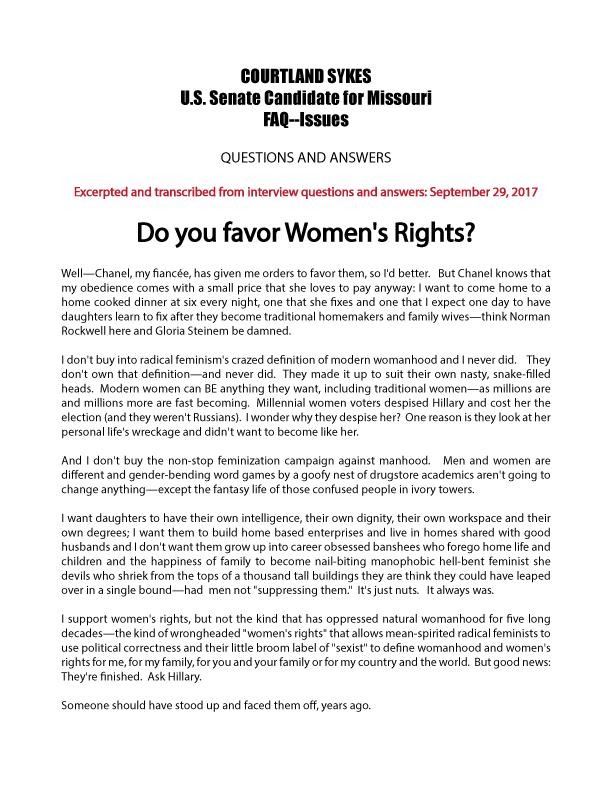 Courtland Sykes, Missouri’s newest candidate for the U.S. Senate, has been called MAGA’s boldest warrior. He is no stranger to conflict and danger—he spent four tours of duty in the military and intelligence arena in Iraq, the Middle East, plus a tour in Central and South American missions operating from the U.S. Embassy in Panama.

A certain forthrightness—call it a certain boldness in spirit—comes from a background like that and he takes no prisoners in stating his positions outright about America and its future.

Sykes is pro-Trump, pro-MAGA, pro-gun, anti-abortion, pro-wall—some have said he is the most outright and boldest of all Senatorial candidates regarding President Trump’s America First Agenda.

In other words, Sykes is a Trumpian Asshole®.