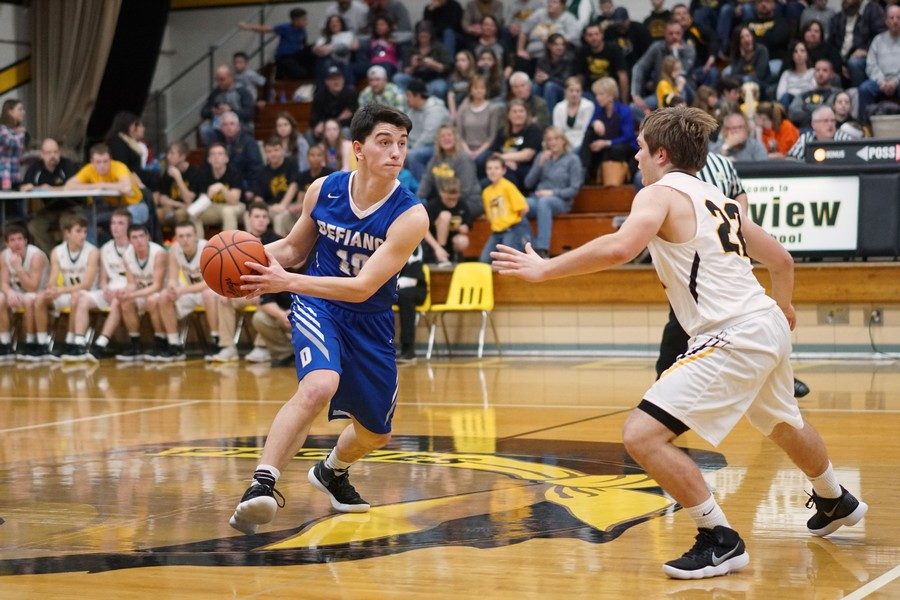 I attend forty or so High School basketballs games a year – both boys’ and girls’ games. In the process of doing so, I shoot thousands of photographs. I have attended games at every school in the Buckeye Border Conference and the Green Meadows Conference, along with games at schools affiliated with the Northwest Ohio Athletic League, Western Buckeye League, and the Three Rivers Athletic Conference. (I also attend numerous tournament games.) I could spend the next hour or two critiquing the various facilities, including how suited they are for photography.  I have watched dozens of officials work these games. Some of them are consummate pros skilled at their craft. Others, not so much. Some officials have rabbit ears, reacting negatively to coach or fan criticism. Other officials are stone cold killers, indifferent to critics in the stands. I guess what I am saying is this: I know a fair bit about Northwest Ohio basketball.

High school basketball coaches come in all shapes, sizes, and forms. Some of them are teachers of the game, patients with their players, and rarely raise their voices. Others, are Bobby Knight-like screaming psychopaths. These screamers constantly berate their players and officials. On more than a few occasions, I’ve watched verbally assaulted players stop listening to their coaches. I am surprised that school boards think it is still okay to employ coaches who treat players in this manner. I can’t think of a thing such behavior accomplishes that couldn’t be accomplished with a lower voice raised from time to time as needed. The best coaches in the area are men and women who know how to motivate their players to play better and harder, all without psychologically brutalizing them. These screamers are throwbacks to the days when I played basketball. I have been screamed and hollered at more times than I can count, often deservedly so. That said, I had far greater respect for coaches who were passionately firm, men who kept their emotions in control, even when the play on the court was dismal.

I was always taught that you never allow a game to get to the place where the officials determine the outcome. Officials are going to miss calls. They are human, and will, at times, have a bad night. Smart players discern how the officiating crew is calling the game. Sometimes, officials let players play, rarely calling fouls. Others, call everything, even nit-picky fouls. My coaches frequently reminded me that “if it looks like a foul, it is a foul.” Players have to play smart. In doing so, they keep the officials from being the deciding factor.

Some coaches allow their players to question or talk back to officials. In my playing days, such behavior would have gotten you a technical foul and a quick trip to the bench. Several weeks ago, I attended a boys’ game where one of the players screamed at one of the officials, when are you going to call a fucking foul? The young man rightly received a technical foul and his coach took him out of the game for a couple of minutes. He should have been tossed out of the game and suspended for the next game. Should the official have called a foul? Maybe. It doesn’t matter. Respect for officials and your opponents is a crucial part of the learning experience; a fact often forgotten is that high school sports are meant to teach teenagers life lessons. When coaches, fans, and parents are screaming at the officials, is it surprising that players think it is okay to do the same? 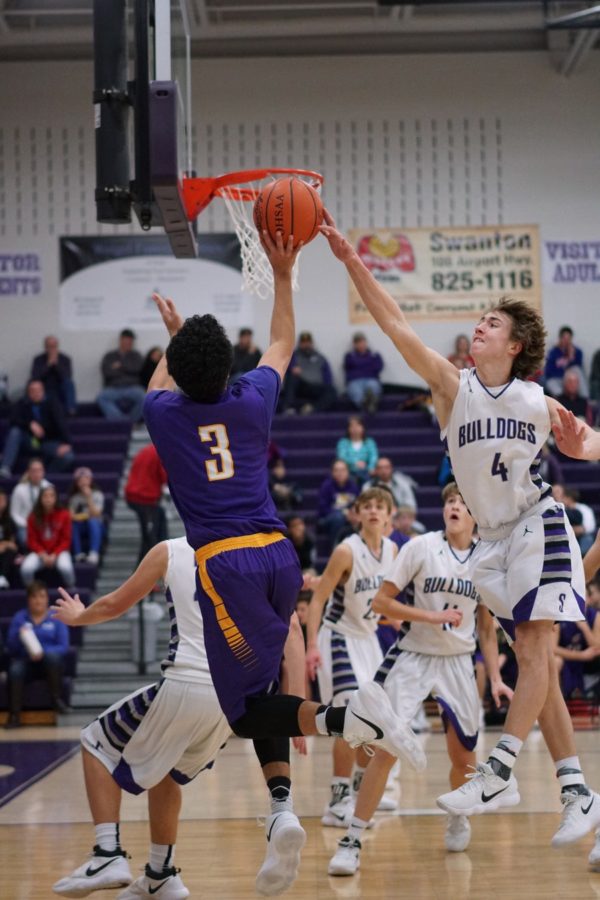 I attended girls’ basketball games tonight (both the JV and Varsity games) where a man and his wife spent the entire night berating and badgering the officials. These fans were able to see from 90 feet away that the official standing two feet away was making the wrong call. Traveling was their favorite complaint — all directed at the opposing team, of course. (The opposing team won both games, with the varsity team winning by 40.) During the JV game, the clock hadn’t ticked off 30 seconds before the home team coach was screaming at the officials for “missing” a foul. She was so abusive that one official went to her and said, I’ve heard enough. Sit.

One thing I have noticed over the years is that screaming coaches beget screaming fans. Fans smell blood in the water and go after the officials. Do the officials miss some calls tonight? Sure, but they were hardly the reason the home team received a forty-point beat-down. Lazy defense and poor shooting, and not the officials, cost the home town girls the game. As the game got into the fourth quarter, local fans started grousing about the visiting team’s players. They seemed to think that the opposing team should have stopped playing hard. One girl shot a successful three-pointer and one fan said the girl lacked class. Don’t want the girl to make the shot? Try playing defense. Play harder, play better, realizing that on some nights you are just going to get your ass whipped. (This is the same school where fans several years ago ridiculed an opposing player for being fat. Talk about class.)

Fans think their $6 ticket gives them a right to be an asshole, and to some degree they are right. I wish they would, however, consider what they are teaching children and players alike with their behavior. Some fans act as if the most important thing in the universe is their team winning the game — an event that will long be forgotten weeks or years later. Over the weekend, Polly and I attended a boys’ basketball game where a man in his sixties sitting two people away from us spent the entire night — with a blood pressure-raised red face — hollering at the officials. He was quite entertaining. He was also a buffoon.

The worst fans are the parents who spend their time constantly coaching their children from the stands or verbally disciplining them for not playing harder, making the shot, defending the opposing player, or countless other offenses. These parents, intentionally or not, embarrass their children. I have seen more than a few players cringe when Mom, Dad, or Grandpa hollers at them from the stands. These players have coaches, so there is no need for parents to be coaching them from the stands. Let the coaches do their jobs.

What is it we want high school players to learn from the game?  Sports are meant to teach life lessons; lessons such as life is hard and sometimes the best team doesn’t win the game. Sports teach players that life isn’t fair and that sometimes no matter how hard your work you are going to fail. These life lessons and more prepare these teenagers for the real world, a place that will eat them alive if they aren’t prepared. Facing adversity is essential to future success as an adult. I mentioned in a post titled Dear Bruce Turner one such experience I faced as tenth grade basketball player:

You were my basketball coach. Trinity sponsored a team in the ultra-competitive high school age Church Basketball League. One game I had a terrible night shooting the ball. I was frustrated and I told you I wanted out of the game. You refused and made me play the whole game. My shooting didn’t get any better but I learned a life lesson that I passed on to all my children years later.

I learned on that night to never quit. Play hard, even when it seems everything you do is failing. Teenagers need to learn these kinds of lessons if we expect them to grow up into mature, responsible adults. What they don’t need to learn is that it is okay to yell, holler, scream, berate, and ridicule people who do something you disagree with. Coaches and fans alike do a great disservice to players when they go after officials and the opposing team’s coaches and players. The game’s importance will quickly fade away, but the lessons taught to players and children in the stands last a lifetime.