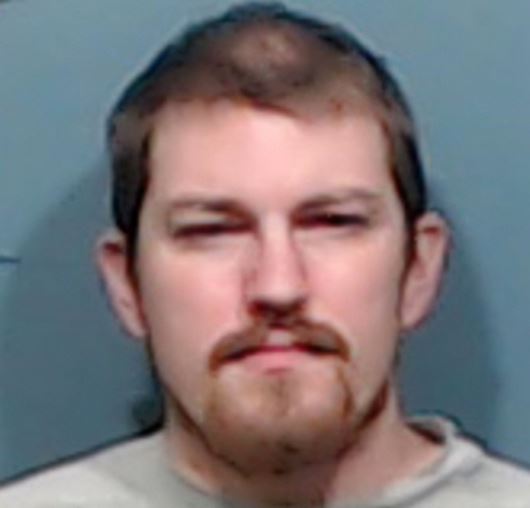 Benjamin Russell Roberts, 24, is charged with indecency with a child and possession of child pornography. His bond was set at $150,000 on each charge.

Roberts was arrested Wednesday after police served a warrant in a north Abilene home. Roberts “admitted to and was found to be in possession of child pornography,” according to the arrest report.

Abilene police said they had info that an unknown person downloaded child pornography from July 19 through Sept. 26, 2017. The investigation began on Feb 27.

According to police, Roberts has worked at least three places where he was in contact with children, including the Wylie Baptist Church’s Child Development Center, Southern Hills Church of Christ daycare and the Beltway Park Church youth program.

Beard said each of the entities was “completely shocked” when they told them. He said one of them described Roberts as one of their best teachers.

The director of the child development center at Wylie Baptist Church has been fired.

The director’s dismissal comes in the wake of the arrest of a 24-year-old Abilene man on child sex crime charges. Before being taken into custody last week, Benjamin Russell Roberts had previously worked at Wylie Baptist Church’s Child Development Center and youth programs associated with at least two other Abilene churches.

When asked the name of Wylie Baptist CDC director, Harkrider said, “The information given on the previous email is all that we can give at this time.”

A south Abilene church daycare involved in a child sex crime investigation has been cited 19 times by the Texas Department of Family and Protective Services since March of 2016.

Abilene Police Chief Stan Standridge said that they have been working closely with the Texas Department of Family and Protective Services during this investigation.

On the DFPS website, it states that the Wylie Baptist CDC was cited 19 times for deficiencies during inspections, with risk levels ranging from medium to high.

Three of the citations involved supervision of children and had a high risk level.

Police also said on Wednesday that the director was fired and could face charges. Wylie Baptist CDC was cited March 9, 2016 after “it was determined that the director is not routinely present at the operation,” according to DFPS.

Roberts, who did not have a previous criminal record, had passed a background check, but the child care center was twice cited, April 28, 2016 and August 10, 2016, for not updating background checks on its employees.

After police reviewed surveillance footage at Wylie Baptist Church and spoke with concerned parents, they discovered six of his victims.

There are a total of eight confirmed victims, according to police, and the crimes that Roberts is accused of include indecency with a child and “two or more acts of sexual abuse against children younger than 14.”

A mother reported to police that she found her child in the bathroom with Roberts, and while Roberts reportedly denied any sexual contact, the child told his mother that Roberts kissed him on the mouth and on other parts of his body.

On April 4, the child was interviewed at the Child Advocacy Center, where he also told authorities what Roberts had done to him.

Another child was interviewed at the CAC and told police that “Mr. Ben” would “tickle his tummy and rub his back.”