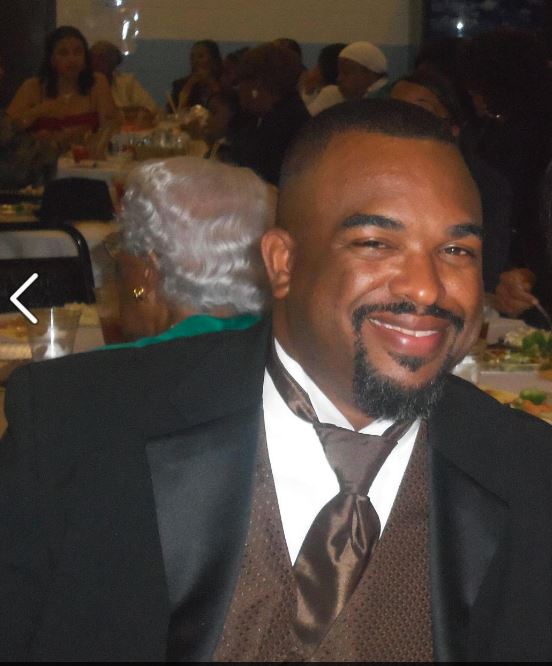 A Dayton pastor entered a not guilty plea to charges of attempted rape and gross sexual imposition in Dayton Municipal Court Monday.

A Dayton pastor arrested and accused of inappropriately touching a woman Friday morning is facing two felony charges, according to court records.

Chad A. White Sr., 44, was arrested by Dayton police around 1:45 a.m. and was in the Montgomery County Jail Monday morning on charges of attempted rape and gross sexual imposition.

White is accused of touching the breasts and other private areas of a 51-year-old woman in the 2100 block of Kipling Drive around 12:40 a.m. Friday, according to court documents and a police report. Records also show the pastor “attempted to have sexual conduct without her consent.”