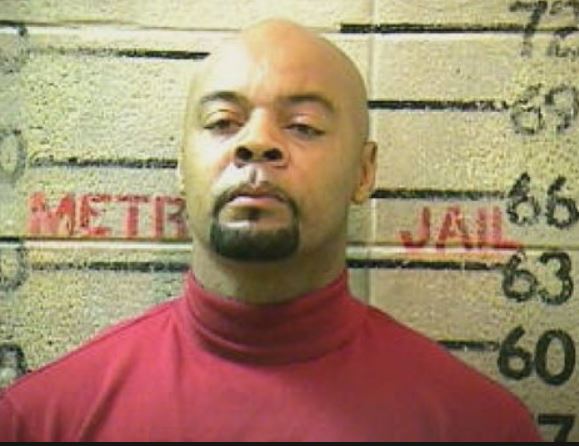 In September 2016, Alvin McNeil, pastor of Open Door True Worship Apostolic Church in Mobile, Alabama was arrested and charged with rape. Fox-10 reported at the time:

A Mobile pastor is behind bars after he was indicted by a Mobile County Grand Jury.

Alvin Norman McNeil, 54, of Prichard, was booked Wednesday night on child sexual abuse and first-degree rape and sodomy charges, according to jail records.

A mother claims McNeil raped her daughter who was 16-years-old at the time and she became pregnant. The mother also says McNeil touched her 11-year-old daughter.

Yesterday, McNeil was found guilty on all counts. WSFA reports:

A Mobile County jury convicted pastor on rape and sex abuse of a child charges Tuesday.

Alvin McNeil was the pastor at Open Door True Worship Church in Mobile when he was indicted in 2016. He was arrested after a mother went to police after McNeil raped her 16-year-old daughter and she became pregnant. The mother also said McNeil molested her 11-year-old daughter.

McNeil’s bond was revoked and he was booked into Mobile County Metro Jail. He will be sentenced on May 24.

McNeil was sentenced to fifty years in prison for his crimes.