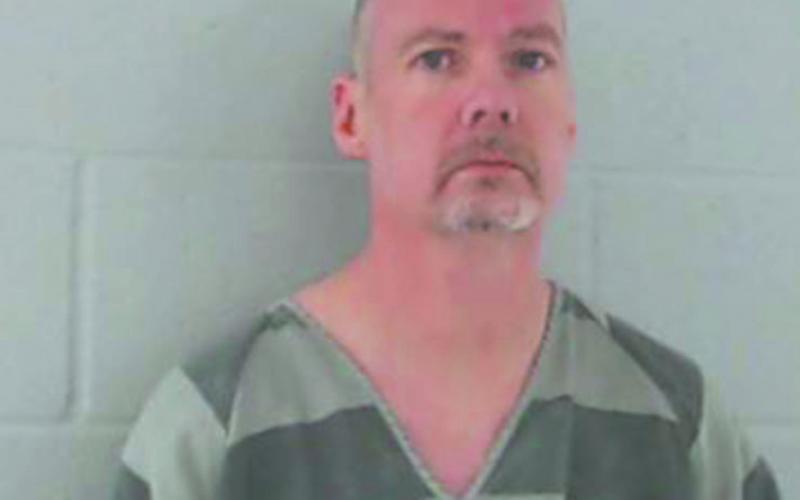 On the surface, George Baker appeared to have everything. A job helping others, a beautiful fiancé who he was building a life with and doing some university-level teaching. All of that came to a crashing halt on March 23 when he was arrested for possession of child pornography.

Conroy was checking email in a bedroom of the house they shared on Alsbury Blvd., when one of her children walked in and said that there were some police who wanted to speak with her.

“At first I sort of laughed it off, I thought he was making a joke,” Conroy said. “But I followed him into the kitchen and there were two police officers in there. At first I thought my oldest son had been in an accident, but then they told me that they had been investigating George for over a year.”

According to BPD Officer Wes Routson, Baker had uploaded a pornographic image of a child from his computer.

“We’ve been looking at him for awhile,” Routson said. “But one reason it took so long is that we had to send his computer off to be looked at. When you are doing forensic investigations on computers you have to get in line at the state for someone to do it, and thats why it dragged out.”

Baker was arrested and transferred to the Johnson County jail, where he posted bond for $100,000.

“I was so impressed by his recovery and his skill set, I let him take my certification course where I train therapists and counselors,” he said. “It didn’t look like this was going to happen again, but when it did, we terminated him immediately.”  [How did Perry KNOW it wouldn’t happen again?]

Baker had also taught at TCU’s at Brite Divinity School in 2011 as  a teaching assistant while pursuing his Ph.D., in philosophy. Baker also claimed that he was the program manager of the Soul Repair Center at Brite from July 2012 to July 2015, though the Star could not confirm that. According to his LinkedIn profile, he was also the pastor at Calvary Baptist Church in Stamford, Texas, from 1998-2001, pastor of Calvary Baptist Church in Seymour, Texas, from 2001-2003 and pastor of First Baptist church in Weinart, Texas, from 2003-2006.

“He was completely normal around me and my kids,” Conroy said.