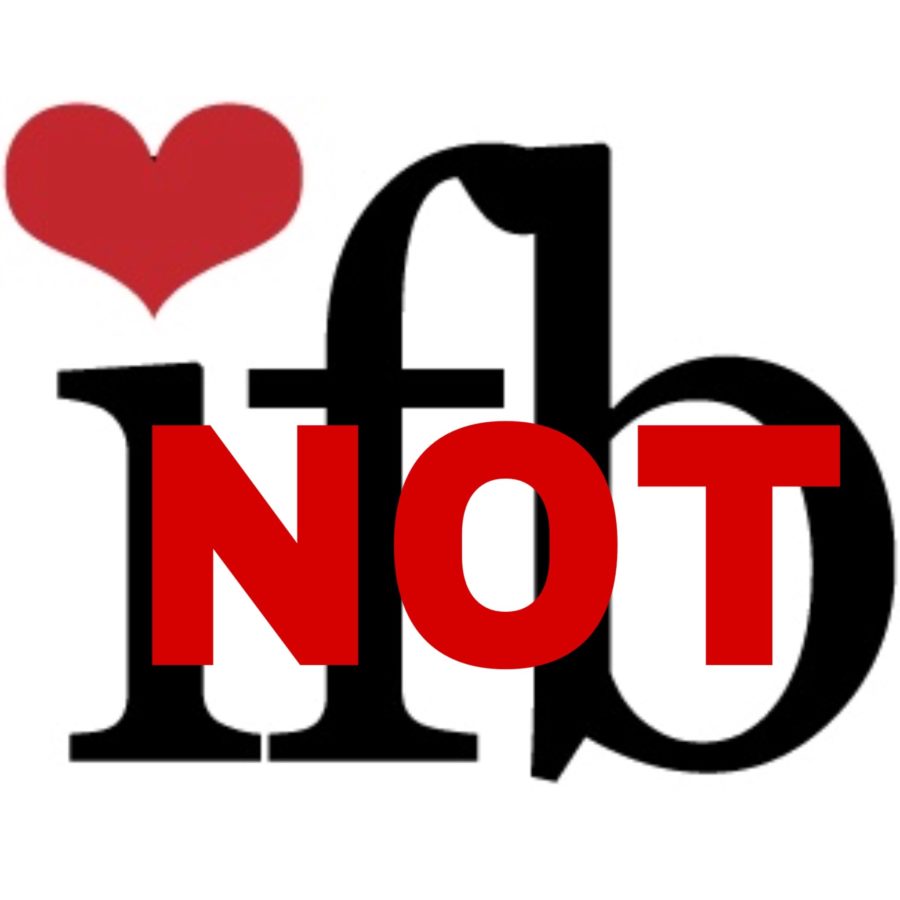 Six Nations pastor Ronald Burning, convicted in 2012 of a series of sexual assaults on children, women and men over 30 years, has been granted full parole from prison.

Now 65, Burning was sentenced in 2013 to 10 years for four counts of indecent assault of a female. two counts of sexual assault, indecent assault of a male, forcible confinement and criminal harassment, He received credit for his pre-trial custody on a 1 1/2 days for every one day served, giving him a total of 612 days of credit.

At his trial, the minister pleaded not guilty. He launched an appeal of the verdict by Justice Kim Carpenter-Gunn but abandoned his fight in May 2014.

It wasn’t until last June, when Burning was before the parole board, that he confessed his full guilt.

He later admitted he had been trying to protect himself and his family by denying his offences.

Victims who testified during Burning’s trial included: a woman who was sexually groomed and assaulted as a teen; a second woman who Burning assaulted for 11 years, beginning when she was a pre-schooler; a female church employee who was blackmailed into performing sexual acts; a woman who caught Burning peeping at her through a vent in the women’s washroom in the church; and two men who said the pastor molested them when they were young.

Last December, Burning was granted day parole and has been living in a federal halfway house at an undisclosed location.

According to the Parole Board of Canada’s decision to grant him full release, Burning has been spending weekends at his wife’s home, where he now will take up residence.

The report said Burning has made significant progress since being on day parole.

He has enrolled in a college program where he’s been attending daily classes. And he took a computer course through a native employment centre.

He also has been working on a self-management plan to identify triggers to the “distorted thinking patterns” he had in the past, said the parole board report, adding that Burning had a healing plan that he’s worked on with a church and his wife and daughter, who remain supportive.

The parole board said that Burning is considered a low risk to re-offend because of his “high levels of accountability, motivation and reintegration potential.”

He also is in poor health, the board notes.

“It is the board’s opinion that you will not present an undue risk to society if released and your release will contribute to the protection of society by facilitating your reintegration into society as a law-abiding citizen.”

The board noted that Burning caused long-lasting psychological harm to his victims.

He faces strict conditions, including avoiding contact with his victims and all children under 18 years old. He also must report his relationships to his parole officer and not be in any supervisory role or position of authority over children.

He remains on the national sexual offenders database for the rest of his life.

In July 2017, the Brantford Expositor reported:

According to the parole board report, Burning told them he denied his guilt in order to protect himself and his family. He said he decided to accept responsibility after incarceration gave him time to reflect on his life.

“You were selfish and non-accountable,” says the report.“You admitted that you knew what you did was wrong but your desire for sexual gratification was stronger than any misgivings you might have had.”

Burning used his position as a musician, pastor and principal at Johnsfield Baptist Church on Six Nations to target victims, often on Sundays.
During his trial, supporters from both his family and the Six Nations church’s sponsoring congregation from the U.S. were in the courtroom to support the minister.

….
One former member of the church, whose daughters attended the church school, said she was angry that Burning was being released. The woman left the church, horrified the group continued to support Burning, to the point of raising funds for his defence, without addressing the allegation he was facing. “I’ve spoken out against my ex-church in the last four-and-a-half years since we left,” said the woman, who asked that her name not be used. “I’m an administrator of an Independent Fundamental Baptist survivor group on Facebook and involved in several other IFB survivor groups.”

Another woman said she rented a house from Burning’s church and worked at both the church and the school. Burning blackmailed her into performing sexual acts, threatening that she would lose her house and job if she didn’t comply.

Another woman reported she saw Burning watching her through a vent in the women’s washroom at the church. Her husband found a chair and mirror at the vent that allowed for a view of the genitals of anyone using the washroom. Another peephole was located in another bathroom.

Two men reported assaults. One said Burning fondled him while he slept and another said when he was seven to nine years old, Burning fellated him on at least 160 occasions.

The parole board questioned Burning about the fact that his “pool of victims” included four children under the age of 14.“You were asked why you offended against children. You said they were crimes of opportunity, the children were dependent on you and you felt they would not denunciate you. “You felt entitled and used the power that your position gave you to groom some of your victims and manipulate them.

”Burning confessed to the board that he still thinks of children in a sexual way but he has no inclination now to act upon his feelings. He outlined examples of how he plans to cope with such desires.

I find it appalling that Burning only served six years for his crimes; that the parole board determined he was no longer a risk to society. What is the h-e-l-l were they thinking?

In 2012, the Brantford Expositor reported:

A 59-year-old Six Nations pastor sat with his head in his hands after guilty verdicts were read out on 13 of 14 charges Friday afternoon in Brantford Superior Court.

Ronald D. Burning was taken into custody after the verdicts were read, bringing to a conclusion a two-week trial where the six-man, six-woman jury heard from two men and five women in relation to an original 19 charges. The witnesses cannot be identified due to a court-ordered publication ban.

Jurors had deliberated over 14 of the original 19 charges starting Thursday at 10 a.m. At 8 p.m. Thursday they were sequestered for the night and resumed deliberations at 10 a.m. Friday. They rendered their verdicts shortly before 3:30 p.m. Friday.

Burning, pastor of Johnsfield Baptist Church, was found guilty on three counts of sexual assault, four charges of indecent assault, sexual intercourse with someone under the age of 14, forcible confinement, indecent assault, voyeurism, criminal harassment, indecent assault and gross indecency. These charges, some committed on men and some on women, related to incidents that took place between 1971 and 2009.

He was found not guilty on a single charge – sexual assault on a male.

Three of the original charges were stayed by Justice Kim Carpenter-Gunn, who directed acquittal on two other charges because no evidence was presented.

During their deliberations, jurors returned to the court mid-morning Friday to ask a question of clarification. Jurors wanted to know if they could find guilt on a charge where there was only the testimony of one witness and no other corroborating evidence from exhibits presented during the trial or other witness testimony.

The judge said that jurors could use any evidence or testimony to help them assess the context of the witness testimony in question and use that to determine how much weight to give to what that person told the court.

The judge revoked Burning’s bail following his conviction, requiring that he stay in custody until his sentencing hearing.

Defence lawyer Howard Staats had asked his client remain on bail, given he has lived under those conditions for almost two years and had caused no problems.

“Now that we’ve had the jury come back … finding the accused guilty on 13 of 14 charges and the defendant is looking at significant jail time, I don’t see the wisdom of releasing the accused,” Carpenter-Gunn said.