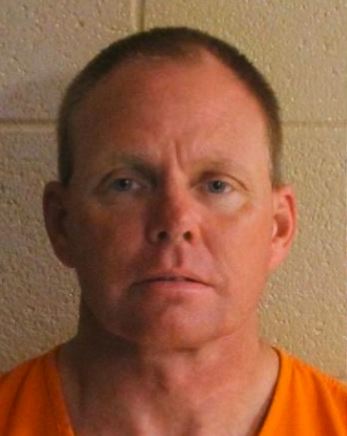 William “Tim” Smith, Jr, pastor of Palmer Church of God in Palmer, Tennessee, was arrested earlier this week after he was found parked in a remote area engaging in sexual activity with a twelve-year-old girl. Smith was also found in possession of Schedule II prescription drugs.