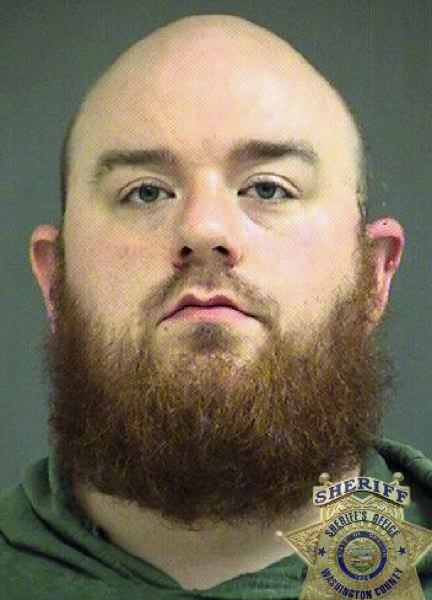 Ryan Mutchler, a youth pastor at Mountain Park Church in Lake Oswego, Orgeon, was arrested earlier this month on allegations that he tried to have a sexual relationship with a fourteen-year-old girl he met at youth camp. The Orgeonian reports:

Ryan Mutchler, 30, faces charges of second-degree online sexual corruption of a child and luring a minor after he was arrested Sept. 7, according to Beaverton police and Washington County court filings.

A pastor at Mountain Park Church in Lake Oswego, police say Mutchler met the girl during a weeklong camp at the end of June and soon began exchanging text messages with her.

The girl’s parents saw the texts and alerted authorities, the Beaverton police said.

An undercover detective later used the girl’s phone to have a text conversation with Mutchler, who expressed his desire to have a sexual relationship with the child, police allege.

Greg Borror, a senior pastor at Mountain Park Church, told the news website Patch on Monday that Mutchler was fired the day after his arrest.

A short bio on the youth pastor’s Twitter page, which has since been deleted, reads: “Love God. Love Others. Grow a Beard. Eat a Burrito. Drink Coffee.”