Christians Say the Darnedest Things: Why Christianity is the Right Religion 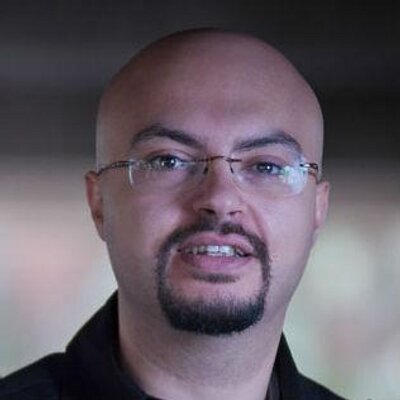 I remember many years ago when I was an atheist; there was a time when I was researching all the other religions.

I wanted to search if any of the claims that any of these religions made were correct.

As I was doing my research, I found that the supporters of some of these religions would give different reasons for why they thought a particular religion was true.

But the problem was that each religious supporter had a different reason for why they thought that religion was the right religion.

So I ended up researching each religion and looking at it to see if it made any claims about why it was the right religion out of all the other ones.

Now, I can tell you that through my research, not all religions claim that they are right even though its supporters may make that claim themselves.

So that’s what you’re going to discover today.

What is the standard that the Bible claims you should use to find out why it is the right religion out of all the other religions out there?

The Bible Has The Amazing Ability to Predict The Future

And to answer that question, you have to go to the book of Isaiah in the Bible, verses 9 and 10.

This is what it says, and this is God speaking in these two verses:

Now whether you’ve heard of this Bible passage before or whether this is your first time, it’s easy to miss what is being said here.

This Christian God in the Bible is saying that He is the only God that can declare the end from the beginning and from ancient times things not yet done.

This is just another way of saying that the measure of a real God would be His ability to predict the future with 100% accuracy.

Therefore, the standard that we are going to use to see if the claim of Christianity is the one true religion out of all the other religions is to use its own claim that it can predict the future with 100% accuracy.

So what I’m going to do in this blog post is share with you three predictions in the past that the Bible got right.

Now mind you, these are three out of several hundred predictions that the Bible got right and it didn’t get any wrong.

But for time sake, I’m not going to be able to share all hundreds of predictions with you.

And I’m also going to share with you one prediction about the future that has not come true yet, but it looks like it’s going to come true very soon.

By the way, you’re going to want to prepare yourself for what’s coming ahead because there is a disaster coming very soon.

If you’re not ready, then you and you’re family will not be able to survive.

Prediction #1 By The Bible

The first prediction is that Jesus, the Savior of the world, would be born.

Prediction #2 By the Bible

The second prediction that the Bible got 100% correct has to do with King Cyrus rebuilding the temple in Jerusalem.

Prediction #3 By The Bible

The third prediction that I want to share with you has to do with the birth of Israel as a nation.