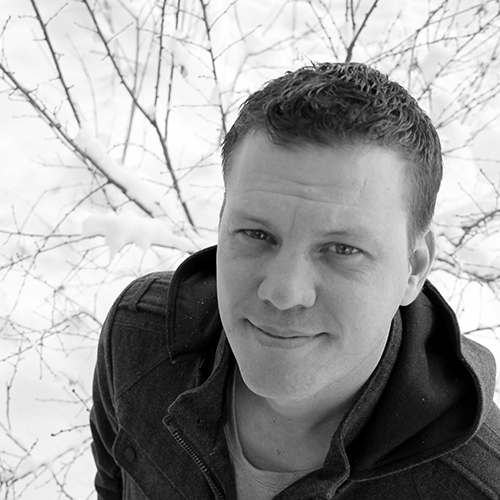 The marginalized, the abused, those culture perceives as weak — are often those whom Jesus served and defended first. In his most important sermon he called down blessing on “the meek,” “the mourning,” and those “starving for justice.” In fact, he died at the hands of those who mocked “truth” and used the legal system for self-serving ends. But his is a legacy of honor and it is a gift many of us embrace today.

With this in mind, let me list some truths I find alarming. National stats show that one out of every five women will be raped and one in six men will be sexually abused or assaulted. Such stats also unveil that less than 1 percent of rapists will be convicted of their crime, and the vast majority of sexual assaults are never reported. Research also shows that false accusations are incredibly rare (one local researcher claimed the number was .005 percent of all reported rapes are lies). So as we hear stories of sexual assault in the news and the lasting damage they have done not only to those on TV but to a large percent of our neighbors with similar stories, we need to acknowledge the abuse and marginalization of many among us. And Christians in particular need to be reminded that these kinds of people were those Jesus turned to serve and bless first.

When a sexual assault victim comes forward and tells her story at great cost to herself. When she says she remembers their laughter. She remembers fearing being suffocated more than being raped. She remembers bouncing from the bed when the second man jumped on it. She remembers locking herself in the bathroom, but cannot remember what day it happened or who else was in the house — these stories matter and they are the identical accounts of many not on TV. They have the ping of truth for sexually abused teens will not know what to do after they have been violated. They will often hide their shame and try to put that memory as far away from themselves as possible — just so they can function.

The Kavanaugh nomination process for the Supreme Court this week shows how hopelessly broken the American government is right now, and as such how broken American society is. I am a white evangelical male, and I have been shocked that it is my Evangelical brothers and sisters — who for decades have been the most outspoken about high moral standards regarding sex — who have been among the most vocal in silencing the testimonies of sexual assault victims this month. In fact, according to a recent Marist poll, 48 percent of white evangelicals think a proven history of sexual assault should not disqualify someone from the Supreme Court, and 16 percent of white evangelicals would not answer the question at all.

When white evangelicals choose to support those accused of sex crimes without considering evidence, those who have been assaulted are listening! For those of us who were sexually abused when we were young, the words of Senators and the President and Christians around the country about the woman on TV aren’t about her. They are about us. You are speaking about our past which we haven’t told anyone. You are accusing us of having bad intentions and calling us liars. You are choosing not to advocate for the abused and marginalized, but to hold our hearts out, place them in an ashtray and smother them because you need to fill a government job.

How unlike Jesus. How truly pathetic. White evangelicals, stewards of Christ’s words and power, are sacrificing relationships and trust with the very kinds of people Jesus served and blessed first — and it needs to end now.