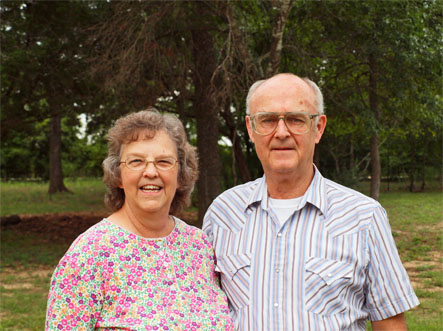 Democrats are Atheists. They may claim a religion, but in their souls they hate God, and they love murder. They are absolutely terrified that Roe and Wade will be revisited, and the conservative leaning Supreme Court will come to the rescue of unborn babies and rule against abortion. Democrats virtually live to see babies killed, and they crave news every day that another man has been emotionally and professionally destroyed by a feminazi making sex abuse accusations.

It is time for Americans to see that The Democratic Party, and the Atheist Evolutionists of America are one and the same animal. They hate God.

This is why Hillary, Obama, and all the Liberal Democrat leaders are all talking about “Freedom of worship” instead of freedom of religion. You see, religion is something that defines your zeal, and religion is found in the soul of man. Worship is something you do in a piece or real estate which is licensed by the IRS to do business. Once religious freedom is vested in a worship place, under the auspicious of the IRS, religious zeal can be outlawed in public life.

Thus, Liberal Progressive Democrats, and Atheist Evolutionists, are raging mad and belching hate non-stop. They live for one thing….. to kill God.