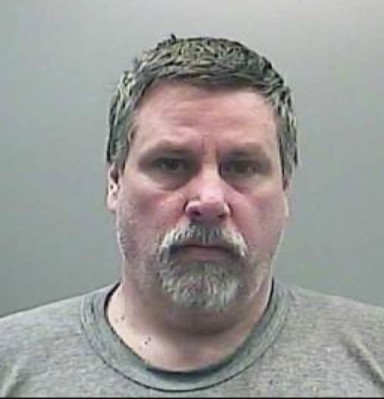 He remained in the Limestone County Jail Monday with bail set at $100,000.