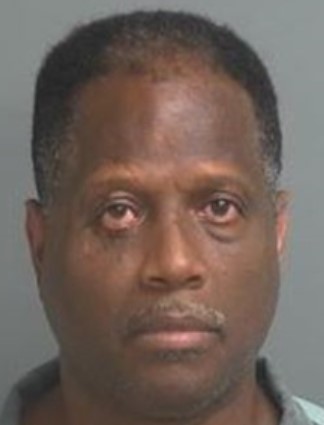 Ronald Mitchell, pastor of Body of Christ Church (no Internet presence) in Magnolia, Texas was convicted Tuesday on five counts of sexual assault and sentenced to seventy-five years in prison.

“Today, jurors let it be known that when a child finds the courage to come forward – our community will carefully weigh the facts and convict even without DNA or scientific evidence,” Chief Prosecutor Nancy Hebert said.

Mitchell was the pastor of the Body of Christ Ministry, a small church which moved around the region before being housed at the pastor’s Magnolia home.

Members of the church moved in with Mitchell, and their children were homeschooled. A search of the residence found that up to seven families lived there, Hebert said.

The victim told her mother about the abuse in October 2016, later telling investigators that she was fondled and raped from 2015 to 2016.  She was 15 at the time.

The pastor told the teenager that if she ever told anyone about the abuse, that “she would be killed by God and it would be her fault that ‘the movement’ was destroyed,” according to the district attorney’s office.

Mitchell allegedly took the girl on trips to Galveston, San Antonio and Las Vegas, according to a Houston Chronicle report. And sheriff’s deputies said the preacher’s wife took her to a Conroe health clinic, posing as her mother to authorize birth-control injections.

Other former church member’s corroborated accounts of Mitchell’s allegedly controlling behavior and said he wouldn’t allow them to have contact with people who weren’t members of the church. One family member of a churchgoer told the Houston Chronicle in November 2016 that the church was like a cult, and that many of the church members were financially unstable.