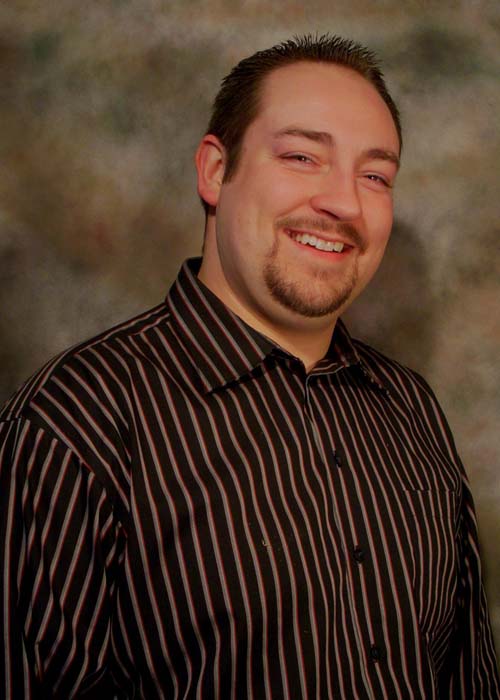 Coyle remained employed at Averyville Baptist Church as of Friday, when police interviewed and arrested him, the affidavit stated. The church’s pastor was unavailable for comment Tuesday.

The young man first told police in October that Coyle had sexual contact with him on “multiple occasions” over four years beginning in January 2006 when he was between ages 13 and 17, the affidavit stated.

He said that after joining the church on Spring Bay Road at age 12, he and other young parishioners worshipped on Sundays and took part in youth activities with the church’s “teen unit” led by Coyle, the affidavit stated.

All of the encounters took place at the church, mostly in a guest bedroom known as the “prophet’s chambers,” except for one Coyle allegedly committed at a church camp, the man said.

According to cached pages of the church’s website, Averyville Baptist is a: