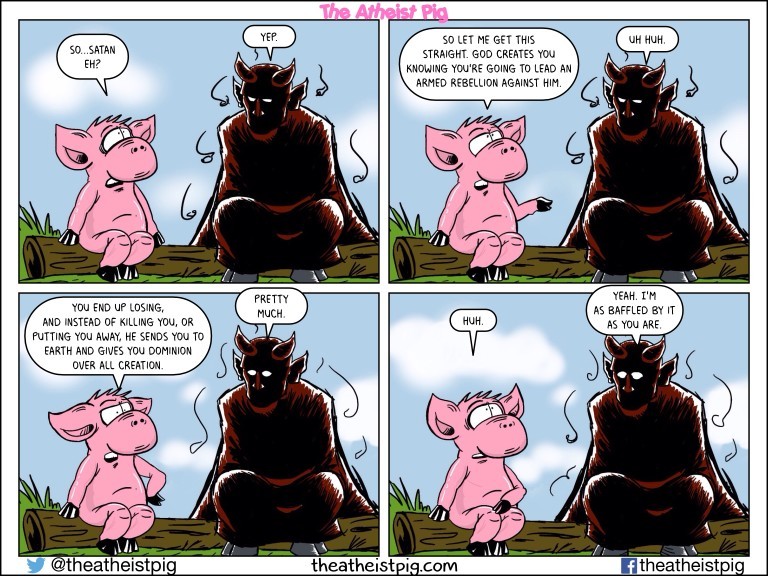 Familiar spirits and generational spirits target our families and situations that are familiar to us. These spirits have been assigned to our genealogy and know our families’ past mistakes and weaknesses. We also need to be aware of the word curses and generational curses in our family members’ lives so that we don’t repeat the past and bring what is dead, buried, and gone into the future. We need to make sure that we are speaking life and freedom and not cursing and bondage. By the words we speak, we can replant and build what the enemy has stolen of our past.

Don’t curse your children and spouse with your words. If it doesn’t edify, encourage, or exhort, don’t say it. Find a way to speak about a condition or happening that is not going to speak against anyone. Better yet, don’t speak it at all if you aren’t trying to find a solution to the problem.

How many times do we speak over ourselves and aren’t even aware of it?