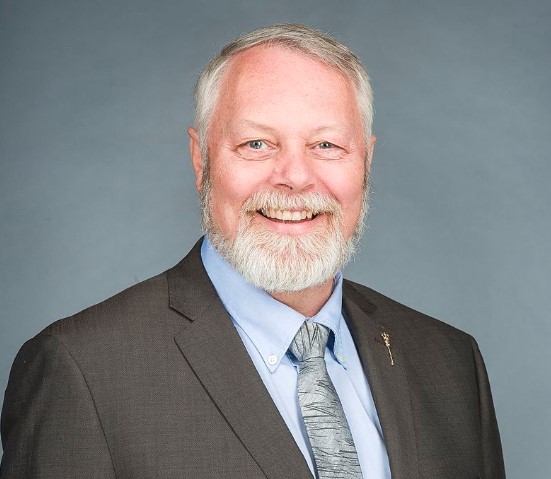 Don MacIntyre, a member of the Legislative Assembly of Alberta, Canada, pleaded guilty to to one count of sexual interference involving a child and was sentenced to 1-3 years in prison. In a letter to the victim, MacIntyre blamed “Satan” for his actions. No, Mr. MacIntyre, YOU alone are to blame for your despicable actions. Prosecutor Julie Snowdon said of MacIntyre’s “Satan” claim, “It’s easy and convenient to deflect blame to an external force such as Satan.” Snowdon went on to say that this was yet another way MacIntyre manipulated the victim.

The CBC reports  MacIntyre told the victim that God had approved the abuse; that God said touching her was okay. He also told the girl that he had prayed about the matter. Well that’s good to know. As long as this asshole prayed about it, right?