Christians Say the Darnedest Things: The Democratic Party is an Evil Institution 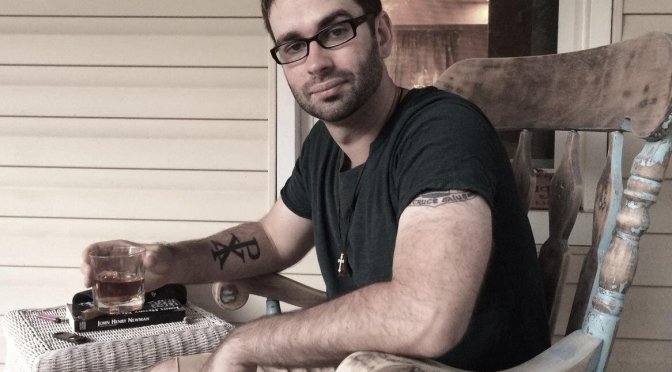 We have come — plummeted is probably the better word — a long way since 2002, when the Born Alive Infant Protection Act passed unanimously through the Senate. That bill recognized all born children as human persons, which is a position that has since fallen out of favor in the Democratic Party. In just over a decade and a half, Democrats have gone from “safe, legal, and rare abortions” to “kill ’em all and don’t stop when they’re born.” Many of us warned that the first slogan would lead eventually to the second. We take no pleasure in our vindication.

But the question of how we arrived at this point is academic. The most immediate and practical point is that we are here now in a place where every Democrat in the Senate, save three holdouts, supports fourth-trimester abortion. The Democrat Party has been for a long while, and is now inescapably, an evil institution. A decent person cannot in good conscience remain affiliated with it. That isn’t to say that every decent person must be a Republican. The Republican Party, after all, is hardly a bastion of moral courage. But a person with any sort of moral foundation, a person with any ethical sense whatsoever, cannot and will not align himself with a political institution that passionately defends abortion through every stage of pregnancy and beyond.

— Matt Walsh, The Daily Wire, You Can No Longer Be A Decent Person And A Democrat, February 26, 2019