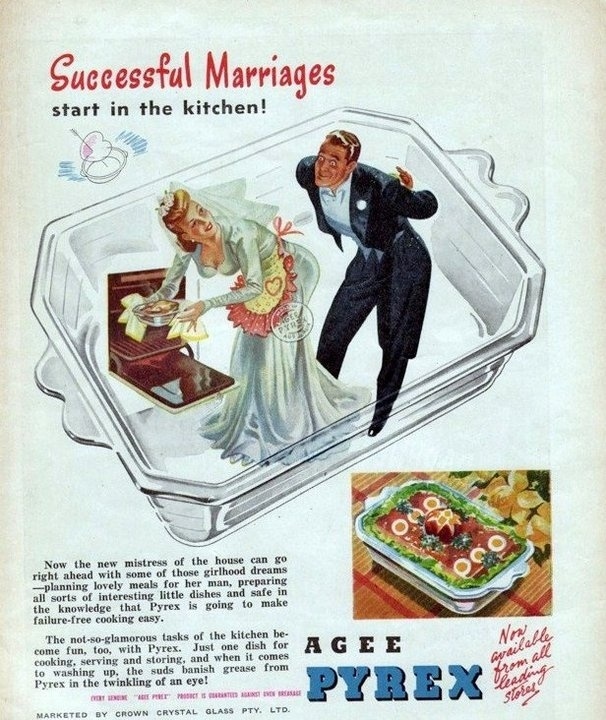 It is absolutely true that our modern world is trying very hard to make God’s design of masculinity obsolete in every way they can.  As Bible believing Christians though we need to realize this is part of a much larger insidious plan.  The secular humanists have been using scientific and technological advancements as well as cultural changes to try and make God obsolete.

The attack on what we call “traditional masculinity” which really is just God’s design of masculinity is an attack on God himself.

Men are not “emotionally incompetent” for strongly desiring and needing marriage nor for placing their value in being providers and protectors.  Men cannot fulfill the purpose for which God designed them without being husbands, fathers, providers and protectors.  So, it makes perfect sense that some men would feel suicidal and without a sense of purpose if they cannot do these things.

Our modern world hates this truth.  And that is why we are seeing a cultural war over the gender roles God created in the form of transgenderism and homosexuality being forced into cultural acceptance.  Secular humanists are literally trying to annihilate the distinction between men and women as God created it.

The answer then for us as Christians is to fight back by refusing to conform to this wicked agenda which seeks to make God’s design of masculinity (and femininity for that matter) obsolete.

But how do we fight this cultural war? The simple answer is that we need to reverse the cultural decisions that have brought us to the point we now find ourselves at where we are actually debating if traditional masculinity should be tossed to the dustbin of history.

First it assumes all men have the intelligence and aptitude for high tech jobs and learning.  That is untrue. Second as things become more and more automated, we will need even less and less techs because the machines will fix themselves.

So, Christians need to raise their voices about the threat of continued automation and AI advances.  We need to pass laws that outlaw further AI advances and also outlaw robotic automation in all manufacturing.  We also need to outlaw driverless cars as this will put truck drivers and man others out of work.

But we must also work to undo feminism.  We must take away the rights America has granted to women since the mid-1800s.   This means taking away women’s right to own property and limiting the ability of women to work and earn money.  It means placing restrictions on how many women may enter higher education.   In other words, it means making women completely dependent on men for their economic provision.

And it absolutely means taking away women’s right to vote.

It also means removing no fault divorce laws and restricting the allowance for divorce to only the gravest of circumstances such as physical abuse, adultery or abandonment.

When we once again secure the institution of marriage and protect the ability of all men to be able to work and earn a living and we restrict women from being independent from men then true masculinity can be restored to its rightful honored position it once held.

But then the question comes – how do we do all the things I just mentioned? They seem impossible in our current culture and political climate.  The answer is it starts with Christian fathers and mothers sitting their young people down and showing them what God’s Word says about the different reasons he designed men and women. It means teaching our sons to seek out only Christian women who want to be keepers of their homes and depend on their husbands for their provision as the church depends on Christ for its provision.

Here is another way to look at this.  Godly young men need to shut out feminist women.  Even if a feminist woman wants to stay at home, she will still bring great sorrow to her future husband with her daily contentions.  That means staying away from women who want college and university educations and or careers.