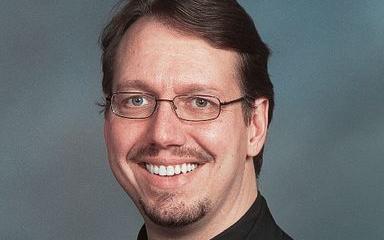 Father Joseph “Jack” Baker, 57, is on an electronic tether following his arraignment July 8 in 29th District Court, according to the Wayne County Jail website. Judge Laura Redmond Mack assigned a $500,000 personal bond at arraignment, which doesn’t require bail to be posted.

Baker, pastor of St. Perpetua Parish in Waterford since 2008, is one of six metro Detroit priests facing sexual abuse charges as part of an ongoing investigation by the state’s attorney general’s office. He was arrested July 8 in Wayne County and is charged with first-degree criminal sexual conduct – sexual penetration with a person under 13 years old, multiple variables. Court records list the offense date as Feb. 1, 2004.

Attorney General Dana Nessel is calling the case “just the tip of the iceberg,” and said her office is reviewing “hundreds of thousands of pages of documents and files” seized last fall from Michigan’s seven diocese.