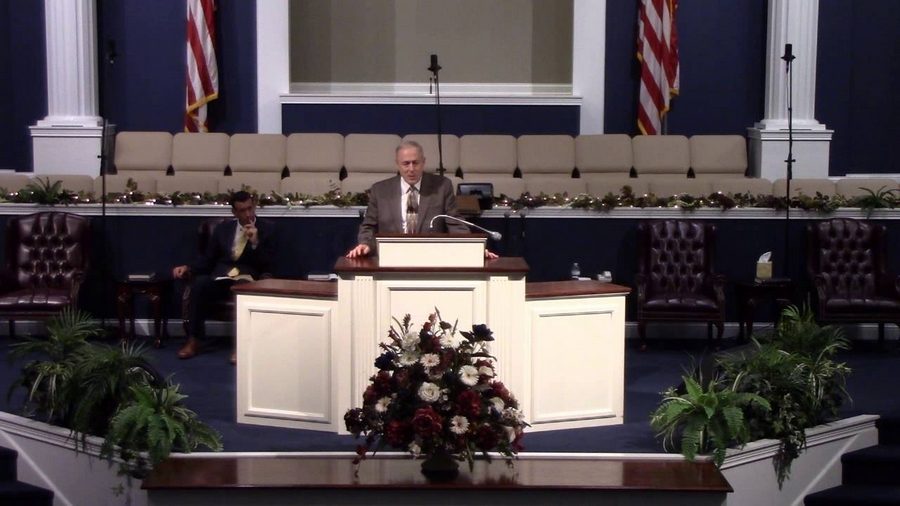 In 2017, a civil lawsuit was filed against Temple Baptist Church in Kokomo, Indiana, alleging the church and its pastor, Mike Holloway, covered up sexual abuse. Last month, Cass County Superior Court II, Judge Richard Maughmer ruled in favor of the church, saying the suit fell outside the bounds of the statute of limitations and that evidence being submitted by the alleged victime was inadmissible.

In an effort to eliminate future legal fees and end any doubt of innocence regarding what it refers to as unsubstantiated allegations, Temple Baptist Church in Kokomo has entered into a “nuisance” settlement with a former member.

That woman claimed church officials did not take proper action when they discovered allegations of sexual abuse against her that took place nearly 30 years ago.

During a hearing on the civil case last month in Cass County Superior Court II, Judge Richard Maughmer actually ruled in favor of Temple Baptist, stating there was an absence of evidence to support the woman’s allegations, a church press release stated.

The nuisance agreement — which essentially means the plaintiff won’t be able to take the church back to court for this matter in the future — came as a result of a recommendation by the church’s insurance company, a Temple Baptist press release stated.

According to the release, Temple Baptist’s insurance company is set to pay the woman $7,500 for attorney fees and related expenses, and any remaining balance will be paid to the woman’s creditors as she filed for bankruptcy prior to filing the civil lawsuit.

“We intended to see the process through and continue defending what was being said about our church,” Temple Baptist Pastor Dr. Mike Holloway said in the release. “After much deliberation, we eventually decided to accept our insurer’s decision, which allows us to return to a singular focus of reaching our community for Christ and continuing to spread the Gospel around the world.”

“As a church in operation for more than 50 years, we understand some people disagree with our beliefs, and we accept that detractors will sometimes provide information critical of our church and those beliefs,” Holloway noted in the release.

“However, the campaign far exceeded all decency in an attempt to ruin the lives of innocent people and the testimony of the church. … I am grateful for the steadfastness of our church members and supporters during this time. Let us continue to show sympathy to those involved, while being grateful that our church has been vindicated.”

We will likely never know for certain what happened at Temple Baptist Church. I will leave it to readers to decide if the church and its pastor aren’t as “innocent” as they say they are. I am of the opinion that something smells in this sordid story. What, exactly, remains unknown. Yes, sometimes people make false allegations. Is this a case of a vindictive woman going after an IFB church and its pastor? I don’t think so. That said, the Superior Court has ruled and the woman has agreed to a financial settlement. This effectively puts an end to this story.