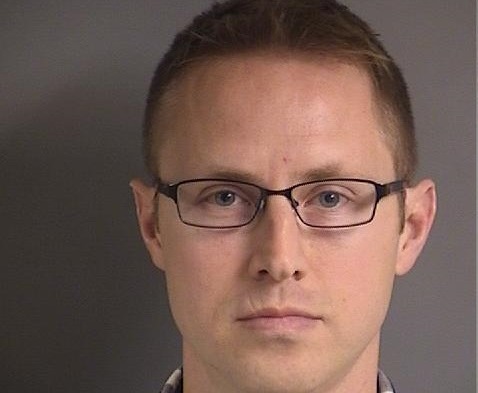 According to police, it is alleged that Tweedt had multiple one-on-one sessions as a youth church leader with four victims over 10 years. Some of the sessions occurred on church retreats or in victims’ bedrooms. Parkview Church removed Tweedt from their student ministry as soon as they were aware of the situation.

“We’re grieving for the families of the victims that have been involved in this situation” said Doug Schillinger, the lead pastor at Parkview Church.

Schillinger said he wants the truth to be exposed, justice carried out and compassion extended to the victims and their families. Church leaders told the congregation what happened, who was responsible and what they were doing about it. The lead pastor said when he first heard of the abuse, he was shocked because it does not reflect their values or policies at all.

“Again, of the hundreds of volunteers in our school districts, teachers that do it right, that even in spite of good policies there’s one that could go off and it’s very troubling to me” said Schillinger.

In early February we were made aware of incidents that occurred involving a volunteer in the junior high ministries prior to 2012 and immediately contacted state and local authorities. We also notified the church community about the situation. Parkview has cooperated with law enforcement and will continue to do so, and we ask that any questions be directed toward these authorities. Our desire is to see truth exposed, justice executed, and compassion expressed to those who have been impacted. We care deeply for students and families in our community. We ask that you respect the privacy of all who are involved at this time. Thank you.