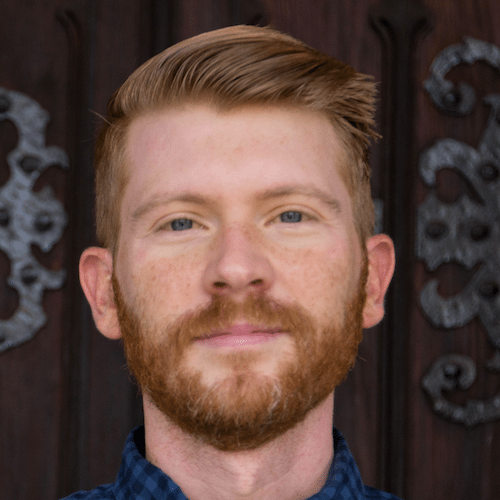 As I watched the new PBS film and revisited the 1970 documentary, it struck me that Woodstock was a fundamentally religious event: a worship service for a secular age; a liturgy of liberation where the object of devotion was not God, but freedom. The event signaled the dawn of a new spiritual ethos that would extend far beyond the world of hippies: a rejection of authority in almost every sense except for the authority of the expressive self.

Among the ways Woodstock marks a key moment in Western cultural history is that it helped solidify the move of transcendence and religious awe from the church and institutional religion, into the realm of popular culture. After Woodstock, the outdoor music festival became a key liturgy of secular religion: sacred spaces of communion with nature and fellow man, where music and drugs and alcohol contribute to feelings of physical elevation, emotional escape, and spiritual transformation.

Woodstock lives on, both in its legacy for the world of music festivals but also as a microcosm of the 1960s cultural revolution that still shapes our world today.

The reverberating echo of Richie Havens’s “Freedom!” is still our culture’s rallying cry. The impulse to “look within” for transcendence remains pervasive—if not in acid trips and gurus, then in mindfulness apps and “wash your face!” self-help.

Meanwhile, progressivism is still trying to figure out how to reconcile the dual values of unrestrained personal autonomy and “help each other” communal responsibility, as well as how to speak with moral authority on pet causes (LGBT rights, global warming, abortion rights) despite having built itself on the (inherently unstable) foundation of anti-authoritarianism.

And just as the masses at Woodstock longed for an “alternative city” where they could be known and understood, singing praises (of sorts) with one voice, so do the masses today. The lost souls who flocked to Woodstock were looking for meaning, just as their 21st-century counterparts are when they crowd into stadiums, theaters, concert halls, national parks, or wherever they go to “worship.”

These pilgrims are looking for something more. Revival. Purpose. Transcendence. Something of substance. What can Christians do to present the local church as a place where spiritual wanderers might find these things? Because even as the Western world became more secular, the religious impulse never went away. The human need to worship never fades, as Woodstock’s “worship service” so vividly shows.

But worship satisfies only when its object is utterly and eternally worthy. That’s why, when all the secular liturgies of this age fail to satisfy, the church of Jesus Christ will still be there—singing to the same God she always has, with words and rituals that have outlasted countless cultural trends and countercultural zeitgeists.