Tag: Institute on the Constitution

The Sounds of Fundamentalism: Evolution is to Blame for Everything from Racism to Murder Says David Whitney 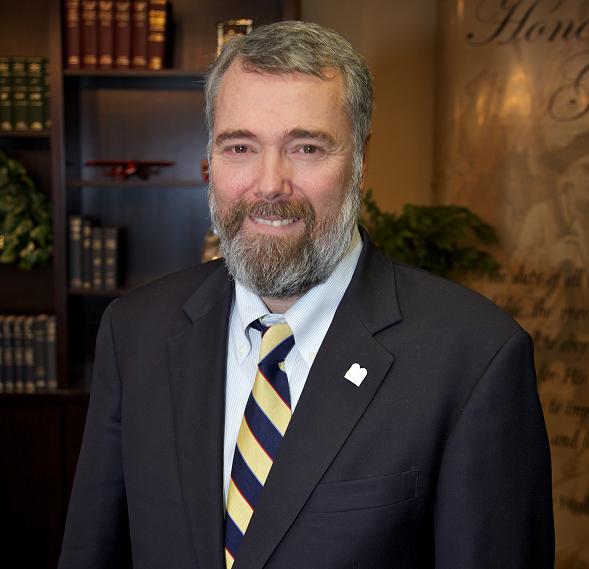 This is the one hundred and fifty-fourth installment in The Sounds of Fundamentalism series. This is a series that I would like readers to help me with. If you know of a video clip that shows the crazy, cantankerous, or contradictory side of Evangelical Christianity, please send me an email with the name or link to the video. Please do not leave suggestions in the comment section.  Let’s have some fun!

Today’s Sound of Fundamentalism is a video clip of David Whitney, affiliated with the Institute on the Constitution, blaming everything from racism to murder on evolution.

“As in all public schools, evolution is inculcated and it teaches that there is no Creator God and that everything in the universe came into existence by chance and mistake, accident and is wholly without purpose and without meaning of any kind,” Whitney preached. “[Urbanski] was taught that mankind, including himself, was nothing more than a long compilation of mistakes and mutations and chance occurrences.”

“We should not be surprised then if Sean, with that background and education, concluded that life is meaningless, without any purpose at all,” he continued. “Or, if there is a purpose in life, it would be to advance and further the process of evolution; a process in which the strong destroy the weak and indeed, ultimately, that is the purpose for existence. Survival of the fittest therefore has some rather dastardly consequences which we see in the murder committed by a secular humanist of a Christian young man.”

“Evolution is also the basis of racism, [and] many assert that racism played a role in the motivation for this murder,” Whitney said. “You see, evolution is essentially racist. So where did Sean Urbanski learn racism? He learned it in his classes on evolution at the local public high school that his parents sent him to and his parents funded that school by the payment of their property taxes.”