Come Get Your Miracle at The Church on Fire 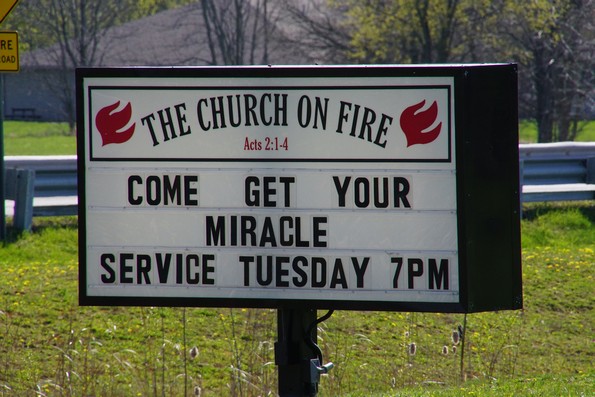 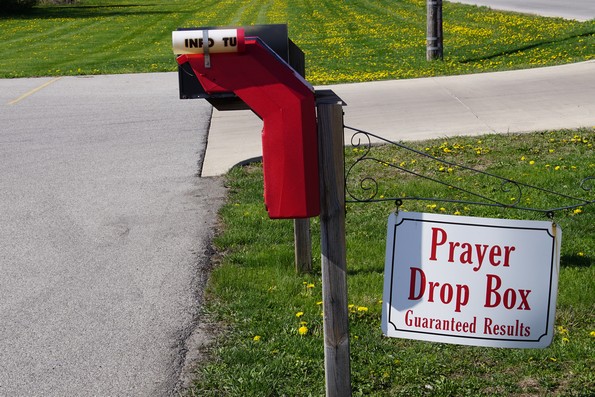 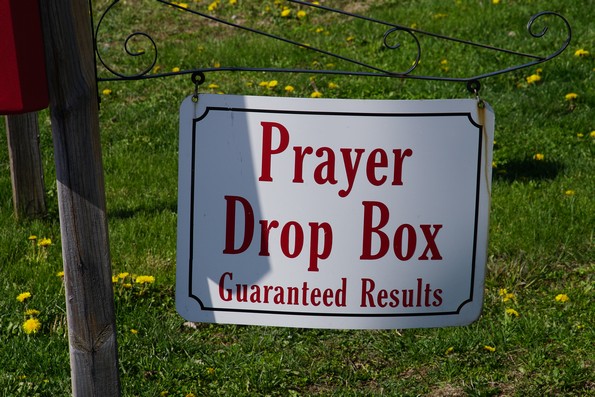 A few years before I left the ministry, the music group Casting Crowns were one of my favorite groups.Songs like Does Anybody Hear Her?, Who am I, American Dream, and If We are the Body spoke of the dysfunction and incest I saw in Evangelicalism. Both Polly and I cried many a tear as we listened to Casting Crowns. Their music had a way of working its way down to the pain and emptiness that had engulfed us. While I think they have, in recent years, become enamored with their success, I do appreciate the help and encouragement I found through their songs.

I said all of the above so I could hopefully blunt any criticism over what I am going to say next.  Mark Hall, the lead singer for Casting Crowns, was recently diagnosed with an aggressive form of kidney cancer. Hall went though surgery to remove the cancer and now the Evangelical community is abuzz with reports of God miraculously healing Hall.

Charisma News, a news site that reports as fact the most ridiculous of miracles, had this to say about Hall’s miracle:

Mark Hall, the lead singer for Casting Crowns, asked his fans for prayer earlier this month when doctors found a solid mass on his right kidney.

Melanie said the cancer was classified as the nuclear level 3 cell type, which is aggressive. That means it was active and ready to spread to other parts of Hall’s body.

“This just makes all of this even more of a miracle,” Melanie said. “I wish that I could explain in words how much of a miracle it was, but it would take too many words. And to be honest, I am too tired.”

Melanie pointed to three circumstances that allowed doctors to find the tumor. First, Casting Crowns is normally never off in March—but was this year. Hall was not experiencing any tumor-related symptoms—gastric problems took him to the doctor. And doctors don’t routinely order CT scans with contrast for physicals.

“God was at work in this before we had any idea. He is good that way. We are thankful for His mercy and grace. We are thankful that He chose to answer our requests in this way,” Melanie said.

“I know that not everyone’s stories have the desired ending. But I also know that God desires us to trust Him with it all anyway. Even still, He says He will work it all together for our good. Thank you again for your continued prayers. For us, in this, the war is won but we still have to fight the recovery battle.”

The fact is, it is trained doctors who successfully treated Hall. But, But, But, the Christian says, WHO gave the doctors the skill to successfully operate on Hall?  By all means, please prove to me that you can know the Evangelical God gave the doctors their skill? Which is more likely: a deity giving someone a particular skill set,  or hard work, training, genetic disposition, upbringing, education, and desire giving some a particular skill set? I’m going with the latter.

There’s no miracle to be found here. Hall was lucky. Let me deconstruct Mark Hall’s wife’s explantion of the miracle.

First, Casting Crowns is never off in March and Melanie Hall sees this as providential. Providential, as in God giving Mark Hall aggressive kidney cancer so he could then miraculously “heal” him? Providential, as in God having Casting Crowns take the month of March off so he could miraculously “heal” Mark Hall? Isn’t amazing that any string of events and circumstances can be strung together as “proof” of God’s providence.

So then, miracle or luck? Luck. A miracle would have been a CT scan showing Mark Hall’s cancer and then when the surgeon cut him open the cancer was gone.

Melanie Hall’s parting comment to those hoping to be healed like her husband reveals the bankruptcy of praying for miracles:

“I know that not everyone’s stories have the desired ending. But I also know that God desires us to trust Him with it all anyway. Even still, He says He will work it all together for our good.”

You see, most Christians who pray for divine healing from cancers, illnesses, and diseases find out that their God, who supposedly never leaves or forsakes them, is on vacation and can’t be bothered with their petty requests. For every Mark Hall “miracle”, there thousands and millions who will die without their God ever giving them a thought. In their dying hour, they find out that the Great Physician is anything but.