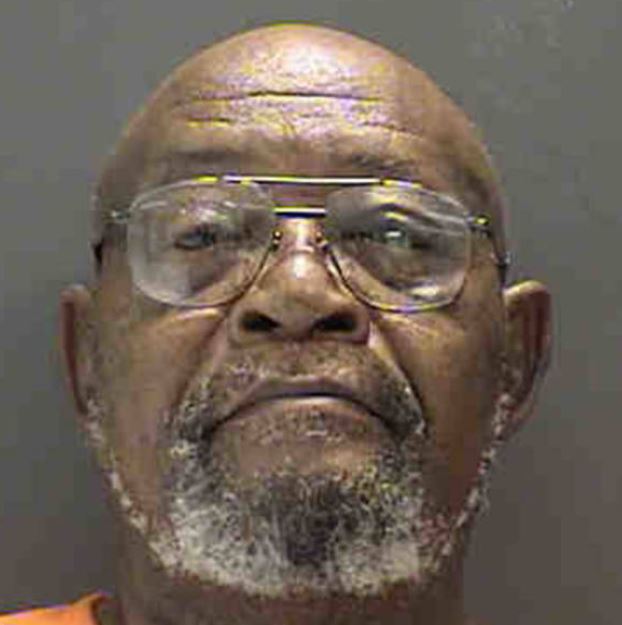 Albert Phillips, pastor of New Bethel Missionary Baptist Church, was charged Friday with sex crimes against children. Astoundingly, Phillips has been accused of such crimes numerous times over the years, but this is the first time he has been charged with a crime.

The Sarasota County Sheriff’s Office charged Albert L. Phillips with sex crimes against children and detectives are concerned there could be more victims. Phillips is the former pastor of New Bethel Missionary Baptist Church.

On Dec. 8, 2017, a 15-year-old victim told authorities that she was inappropriately touched on several occasions by Phillips. Some of the incidents happened when she was only 4 years old, a Sarasota County affidavit stated.

Some happened when Phillips and his wife were caring for the girl when she stayed with them at their Tarpon Avenue home.

Sarasota police said there were similar reports in 2015 and 2005 with allegations dating back to the mid-1980s.