The Sounds of Fundamentalism: Apache Helicopters Are Mentioned in the Bible 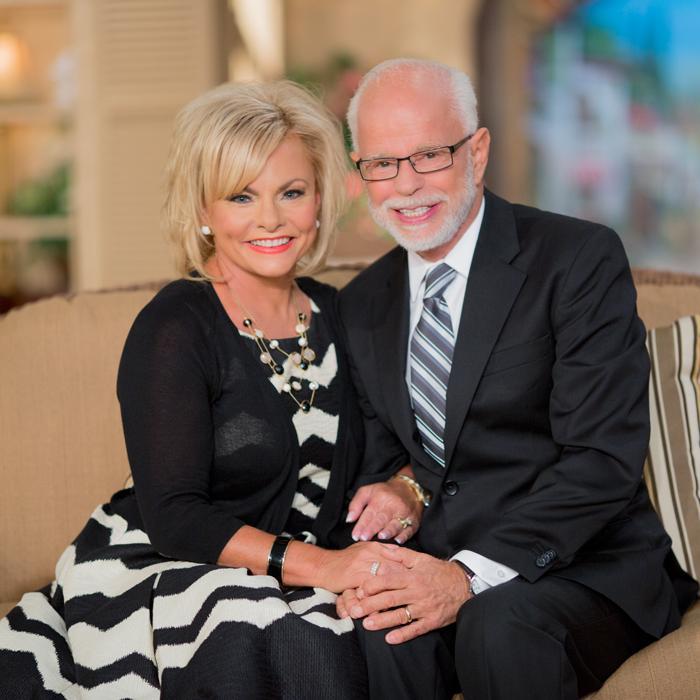 This is the one hundred and ninety-second installment in The Sounds of Fundamentalism series. This is a series that I would like readers to help me with. If you know of a video clip that shows the crazy, cantankerous, or contradictory side of Evangelical Christianity, please send me an email with the name or link to the video. Please do not leave suggestions in the comment section.  Let’s have some fun!

Today’s Sound of Fundamentalism is a  video clip of Jim Bakker saying that Apache helicopters are mentioned in the Bible.  Where, your ask? Revelation 9:3-9:

And there came out of the smoke locusts upon the earth: and unto them was given power, as the scorpions of the earth have power.  And it was commanded them that they should not hurt the grass of the earth, neither any green thing, neither any tree; but only those men which have not the seal of God in their foreheads. And to them it was given that they should not kill them, but that they should be tormented five months: and their torment was as the torment of a scorpion, when he striketh a man. And in those days shall men seek death, and shall not find it; and shall desire to die, and death shall flee from them. And the shapes of the locusts were like unto horses prepared unto battle; and on their heads were as it were crowns like gold, and their faces were as the faces of men. And they had hair as the hair of women, and their teeth were as the teeth of lions. And they had breastplates, as it were breastplates of iron; and the sound of their wings was as the sound of chariots of many horses running to battle.

Did you see it? Come on, it’s right there in plain sight! Either that, or Jim Bakker is a bat-shit crazy fearmonger.