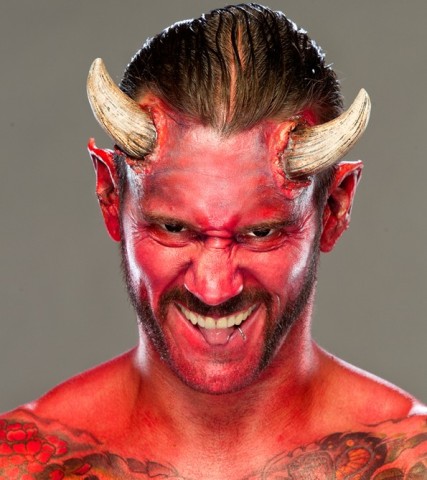 Everyone goes through something of a satanist phase. Maybe you drew “666” on your Converses and your youth pastor had to sit down and have a talk with you. Maybe you read a book about Anton LeVay and thought, “Hey, the dude had a few good ideas.” Or maybe you just spent a lot of time scaring other patrons at Hot Topic. But the ladies and gentlemen featured in the trailer for Hail Satan?, a documentary premiering in theaters on April 19th, take their love for all things Beelzebub more than a few steps further.

In the trailer for the documentary, members of the Satanic Temple fight for the construction of a monument to the goat demon Baphomet outside the Arkansas State Capitol building, much to the chagrin of Arkansas residents. They seem all too eager to combat stereotypes associated with devil worship, portraying themselves as bright-eyed, bushy-tailed activists staunchly committed to principles of religious freedom. “I believe that confronting injustice is an expression of my satanic faith,” one member of the temple says.

That said, members of the Satanic Temple are not at all averse to trolling: when a heckler shouts, “You’re gonna go to hell!,” a man in Baphomet garb flashes a smug grin. “I believe it,” he says, “and I’m excited about it.” 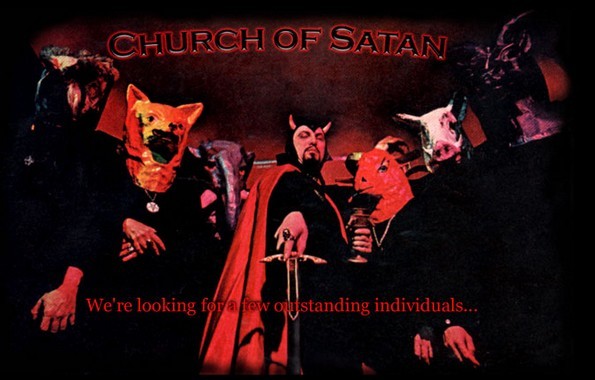