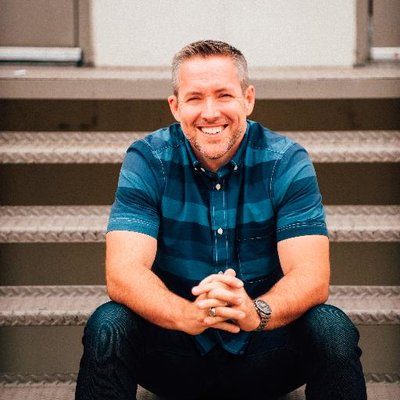 J.D. Greear, president of the Southern Baptist Convention (SBC) and pastor of The Summit Church in Raleigh-Durham, North Carolina, gave an address today to the Convention’s executive committee that set forth ten recommendations to address the current sexual abuse scandal. The Biblical Reporter summarized Greear’s recommendations as follows:

Greear said, “We need to regard any exposure, any shining of light on abuse, as our friend, even if it makes us ask some uncomfortable questions about ourselves, publicly. Our job is to love and serve people, especially those who have suffered abuse. Our job is not to protect our reputation.” Nice words. Let’s see if these words become actions. I have my doubts. I just looked at the SBC website. Not one mention of the sexual abuse scandal. So far, it is business as usual. 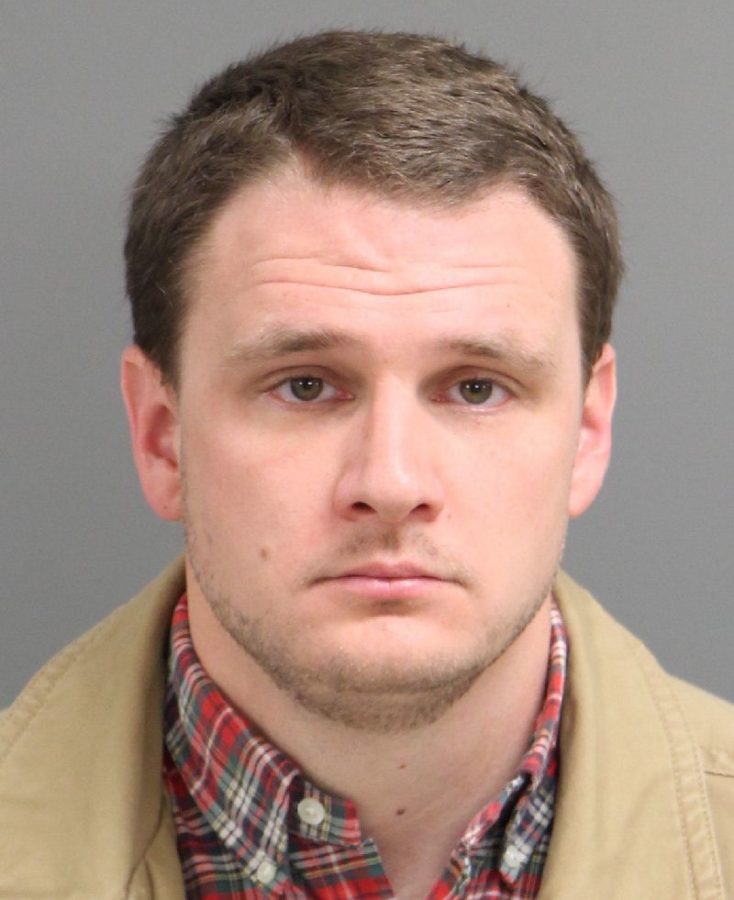 Mitchel McCaskell, a pastor (church elder) for The Summit Church in Durham, North Carolina, has been accused of secretly recording church women using the toilet and showering.

Thomasi McDonald, a reporter for The News&Observer, writes:

Police are trying to determine whether a Wake Forest pastor used his church computer to download photos and videos of female congregation members he’s charged with secretly recording.

Investigators on Monday obtained a search warrant to review the digital files of an Apple laptop computer that belongs to The Summit Church in Durham. The computer was used by Mitchel Rivers McCaskell, 31, who worked at the church until he was fired on Sept. 18, “due to grievous, immoral actions, which involved filming three women who were unaware that their personal privacy had been violated.”

McCaskell’s firing was followed by criminal charges last week, when investigators charged him with two felony counts of peeping using a photographic imaging device. He was taken into custody at the Wake County jail and released the same day after posting a $7,500 bond, a jail spokesman reported.

Investigators have accused McCaskell, the married father of of a toddler daughter, of using his cell phone camera to secretly record two women who visited his home along and a third woman during a mission trip to the Middle East, according to a search warrant made public at the Wake County Clerk of Courts Office.

McCaskell confessed to videotaping the women to members of the church’s leadership staff after one of the alleged victims, who also works at the church, reported an incident that she said happened at McCaskell’s home in late July, according to the search warrant.

McCaskell claimed to have deleted all of the videos, according to a second search warrant application made public Thursday.

The church’s leadership staff first focused on the Apple laptop after the victim on the overseas mission trip told them that she found McCaskell’s phone in a bathroom set up as if to record her. The woman also told the church leaders that McCaskell downloaded his photos from the trip to his Summit Church Google Drive and used the Apple computer to perform the task, according to the search warrant.

The church’s information technology specialist searched through the files of the laptop and reported that he did not find any pornographic material or any evidence related to the secret recording of the three woman. But the IT specialist did notice during his examination of the computer that the device had been linked to several Cloud-based storages, including Google Drive, Apple iCloud and Drop Box, according to the search warrant.

The IT specialist also reported that he looked into the accounts and found “numerous photographs and other digital media” that were easily accessible by McCaskell’s laptop.

The Apple computer was the only one used by McCaskell, said J.M. Hale, a Wake Forest detective.