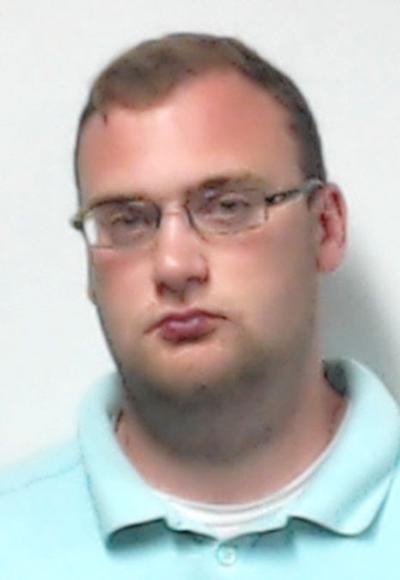 Austin Greenway, a teacher at North Valley Early Learning Center in Margaret, Alabama, was charged earlier this week with sexually abusing a 9-year-old child. The Center is a ministry of North Valley Church in Odenville, Alabama.

In June, the St. Clair County Sheriff’s Office Investigators were contacted by the Margaret Police Department to look into allegations of sexual abuse of a 9-year-old child at North Valley Early Learning Center in Margaret. The center is a ministry of North Valley Church.

The suspect, Austin Blake Greenway, had been employed at North Valley as a teacher for the past two years. After an extensive investigation, the case was presented to a St. Clair County grand jury, resulting in an indictment for sexual abuse of a child under 12 years old, and school employee engaged in a sex act with a student under the age of 19.