Dear Kristen Welch, How to Make Sure Your Teen Age Son Can’t Handle His Sexuality 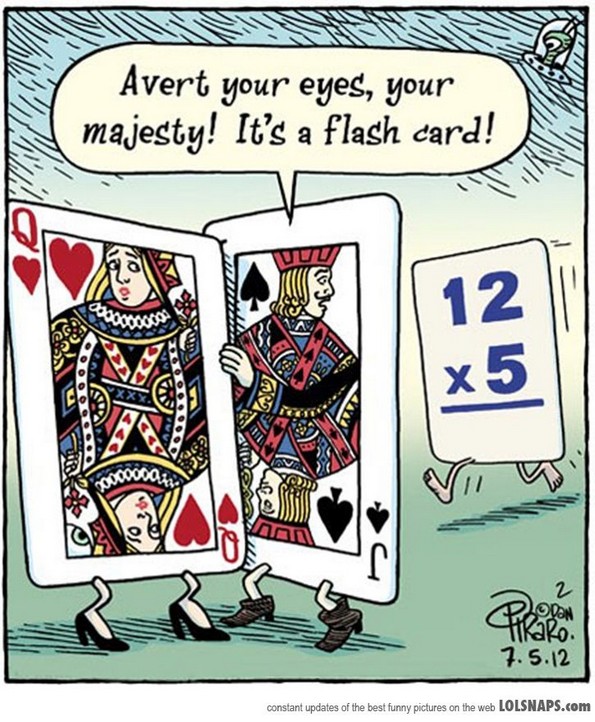 Kristen Welch, author of Rhinestone Jesus: Saying Yes to Jesus When Sparkly, Safe Faith is No Longer Enough and Don’t Make Me Come Up There: Quiet Moments For Busy Moms, recently wrote a blog post titled, To the Middle School Girls at the Pool Who Told My Son He was Hot. (link no longer active) Welch and her family went to the community pool and lo and behold there were girls there with bikinis on! I know, hard to believe. According to Welch, some middle school girls with bikinis on told her middle school son that he was hot. I wonder if these middle school girls really had bikinis on or if they just had bathing suits that were too skimpy for Welch’s Christian taste. I also wonder what age the girls were. Twelve or fourteen going on fifteen?  Middle school is usually defined as grades sixth through eighth. In my day, back when Ken Ham got off the Ark, middle school was called Junior High. The school I attended housed grades seven through nine. So, were these girls barely out of diapers or were they menstruating females who are sexually aware? The same questions could be asked of Welch’s son. How old is he? Is he spit ball and bra snapping middle school age or is he sexually aware, desiring the attention of the fairer sex age?

…Maybe you didn’t see that my son was with his family at the community pool the other day, playing catch with his dad. Maybe you didn’t understand that he didn’t want to hang out with you when you kept bumping into him and following him around. Maybe you didn’t notice he was averting his eyes every time you walked by in your bikini.

Maybe that’s why you walked up to him and said loud enough for his splashing sister to hear, “You are hot. My friend thinks so, too.”

Maybe you didn’t see my son’s cheeks flame and watch him look to his father for help or hear him mumble “like I care” or see him get out of the pool to move away from you. Maybe not…

Here’s my first question. If you are a Christian family, what are you doing at the community pool? Surely, Welch and her husband had to know that various forms of nakedness would be on prominent display at the pool? I find it interesting that it seems to be no big deal for Welch’s pubescent son and middle age husband to be in an environment that is sure to stir sexual passion. Instead, Welch focuses her ire on a group of bathing suit clad middle school girls for telling her son he is hot.

The middle school girls who dared to make Welch’s son feel like any normal heterosexual teenage boy would want to feel, will never read Welch’s post. Until yesterday, I hadn’t ever heard of Kristen Welch and the We are That Family blog. Several of my fundamentalist relatives posted this article to Facebook, saying how wonderful it was. Evidently, there must be a lot of Christian families with middle school sons who are hot and have girls hitting on them all the time.

The real purpose of Welch’s post is to whine and complain about the bad, bad world we live in, a world Welch describes as:

…a culture where anything goes. And sometimes it’s confusing to know how to handle all the messages media throws at you when the world you live in supports your right to do whatever you want.

Truth changes more often than the weather and it’s getting harder and harder to stand on anything absolute.

Welch assumes the middle school girls are confused, lacking truth, and are products of a culture where anything goes and you can do whatever you want.  She sees their behavior as the product of a decadent culture, but I see it as sexually aware girls who think a boy at the public swimming pool is attractive. It’s much to do about nothing. Instead of writing a whiny post, perhaps Welch should take the time to teach her son how to gracefully handle his holy hotness. When one of the girls said “You are hot. My friend thinks so, too”, all Welch’s son had to do is smile, say thanks, and walk away. Those girls would have put Master Welch on their A List.

You see, according to Welch, these girls are making it hard for her son to “live a godly life.” Once again, it’s the girls’ fault. This is a common refrain in Evangelicalism. Our sons and fathers are weak, pathetic horn dogs and girls and women need to cover up lest they have impure thoughts and mentally fornicate. Welch writes:

…We are working really hard to teach our son to live a pure life. We are encouraging him to bounce his eyes away from bikini-clad bodies.  We are raising him to be noble. We are praying for him to have integrity. We are advising him to look into a girls eyes and not cleavage. We are warning him about sexting…

So, did Welch take her son to a public swimming pool so he could work on his eye averting skills? Why not go all the way and take him to the strip club? Perhaps it could be a father/son outing. The Bible says to abstain from (avoid) the very appearance of evil and the Psalmist said, I will put no wicked thing before my eyes.  I suspect Welch believes that wearing a bikini is sinful and wicked, so why put your son (and husband) in a position where they could sin and commit mental fornication?

I know I have written about this many times, but it bears repeating here. Instead of blaming women for the sexual failures of male Evangelicals, how about teaching them to responsibly handle their sexuality? Grow up, be a man. Attractive women are everywhere. Biologically, sexually aware males want to have sex with sexually aware females. It’s human nature. Instead of demanding women cover up, how about teaching male Evangelicals how to be around attractive females without getting a boner and sinning against God. (and perhaps going blind)

In two years, I will be sixty years old. I am officially an old man. When I went to school, there were no Christian schools and home schoolers were few and far between. As a somewhat attractive Christian boy who was certainly attracted to nice looking girls, I had to learn to how to handle my sexuality and maintain my technical virginity until my wedding day. I dated a handful of church girls and a few outside of the church. I knew what it was to hold hands with a girl, put my arm around her, kiss her, and feel my sexuality rising, all without ravaging her.  I was then, and I am still today, responsible for my sexuality. While I now know that if I had rounded third and headed for home it would not have been a “sin”, it was my choice and my wife’s choice to wait until our wedding night to cross the plate and scoring a winning run for Team Gerencser. Had we waited much longer to be married, we likely would not have been virgins on our wedding day. If we had succumbed to our desires, thanks to our Evangelical religious beliefs, we would have felt guilty, sure that God was going to strike us dead. What should have been a normal sexual experience for an adult couple in love was turned into something to be feared until we said I do.

Welch needs to teach her son and all her children to handle their blossoming sexuality. Saying thus saith the Lord, avert your eyes lest ye turn into an Evangelical horn dog is not the answer. Welch is right, the rules of sexual engagement have changed. Now there’s sexting that provides instant visual gratification. Again, it’s up to the smartphone user to control their use. If a teenager can’t act responsibly…here’s the shocker…take their damn phone away. Personally, I think adults, who have forgotten what it was like to young, have blown the sexting issue way out of proportion. Recently, a sexting scandal made the front page of our local newspaper. You’d have thought local police had broken up a child pornography ring. Instead, it was sexually aware teens sending inappropriate texts and pictures, no different from lifted shirts and dropped pants in the 1970’s. We survived, even if we are blamed for all the decadent sexual behavior now on display in America.

1,500 words to say to Kristen Welch, quit your whining and teach your son to grow up and embrace his sexuality. If he has impure thoughts or gets frisky with a middle school bikini babe at the public swimming pool, teach him to accept responsibility for his behavior. Do your best Mom to not turn out another weak, pathetic Evangelical man who can’t bear to see cleavage without having thoughts of banging the woman on the spot. We have enough of these kind of men. They are likely sitting near you at whatever church you attend.

If you want a good example of supposed Evangelical moral superiority, please read the comments on Welch’s post. Welch closed the comments “due to a few personal attacks that I’m contributing to the “rape culture” and accusing me of being shameful and disgusting (you get the point).” She forgot slut shaming.