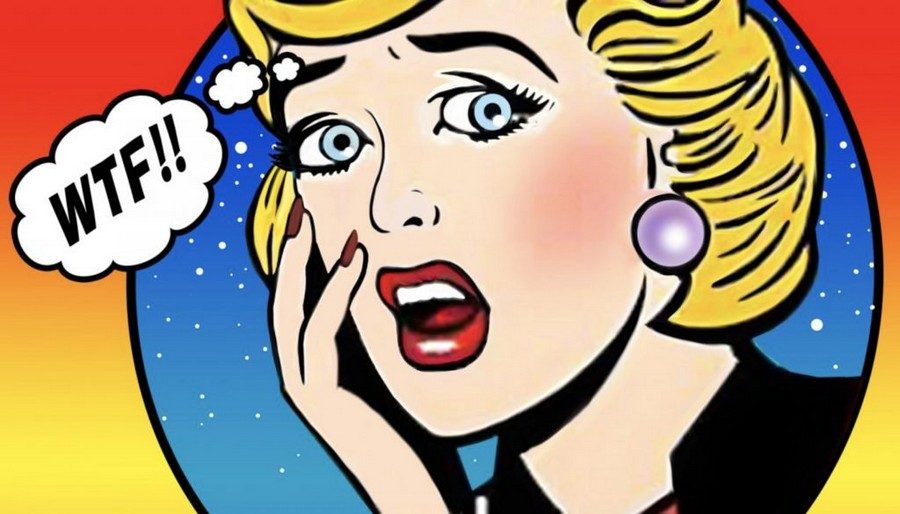 Last week, I wrote a post titled, Black Collar Crime: Dominoes Continue to Fall Over Andy Savage Scandal. I detailed the fall out from Andy Savage’s admission that he sexually assaulted a church girl twenty years ago. Savage, a pastor at Highpoint Church in Memphis, Tennessee, received a standing ovation from congregants after he oh-so-humbly admitted the “sexual incident” twenty years before. Savage later resigned after public outrage over his tone-deafness and lack of true repentance and sorrow.

Yesterday, Savage’s fellow pastor Chris Conlee (who resigned last week) had an oh-so-touching parting moment with his church. Afterward, Conlee received a STANDING ovation, thus proving that the entire Highpoint congregation is deaf and blind, oblivious to how such crass behavior appears to outsiders. It’s evident that Highpoint and its leaders do not take sexual abuse seriously. Had they done so, they would have never hired Savage — the church new about the sexual abuse allegation when they hired him — and after hiring him anyway, the church should have fired Conlee for giving Savage cover. Instead, both men received ovations. Yes, both Savage and Conlee are gone, but there’s no sign from Highpoint that they understand their own culpability in this sordid story of sexual abuse and cover-up.

Here’s one thing I know for sure: Savage and Conlee will resurface somewhere, ready to shear more sheep on their road to personal fame and glory. 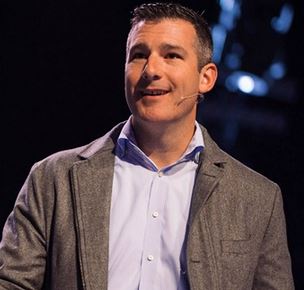 Earlier this year, Andy Savage, a pastor at Highpoint Church in Memphis, Tennessee admitted to the church that he had sexually assaulted a teen girl years ago at Woodlands Parkway Baptist Church in Houston, Texas. Savage called the assault a “sexual incident.” Afterward, the Highpoint congregation gave Savage an ovation for being so open and honest — feel free to puke. And with that, Savage continued to work for Highpoint Church. Sin confessed, onward, upward Buzz Savage. Highpoint, by the way, knew of the sexual assault before hiring Savage. What’s a little sexual assault among friends, right?

Several weeks later, after outrage over Savage’s tone-deafness and lack of true repentance and sorrow, Savage resigned. Jules Woodson, the woman Savage sexually assaulted years ago, reported the assault to pastor Larry Cotton, then pastor of Woodlands Parkway Baptist. Cotton, as Evangelicals are wont to do, did nothing. In February, Cotton, now pastor of The Austin Stone Community Church in Austin, Texas, resigned, admitting that he should have reported Savage’s misconduct to law enforcement authorities. Savage will not be prosecuted for his alleged crimes due to the expiration of the statute of limitations.

Today, another domino fell in the Andy Savage scandal. Chris Conlee, the lead pastor and founder of Highpoint has resigned, saying that it was time for him to pass the baton to someone else.You can read Highpoint’s board’s statement: here. Again, prepare to puke. No mention is made of the Savage scandal.  Instead, the church plans to give Conlee a grand send-off, thanking him for all he has done for Highpoint.

The Andy Savage scandal is sickening from start to finish. No one, I repeat NO ONE, acted on behalf of the victim. Instead, what we see is cover-your-ass moves and attempts to move on without honestly and fully dealing with Savage’s criminal behavior. And here’s the thing: all of these “men of God” will land somewhere on their feet, ready and willing to WOW new churches. And the beat goes on, one victim at a time.