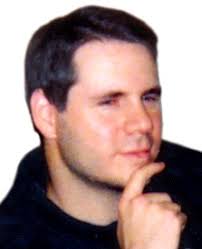 Truth means nothing to leftists. The ends justify the means and they will literally say or do anything to achieve their aims. They’ll use violence—Antifa, BLM, rioting and attacking Trump supporters—and intimidation (doxxing public officials and confronting them in various public places) while calling conservatives fascists and blaming them for the unrest. They’ll rail against “racism” one moment and then excoriate a race (whites) the next. They’ll preach equality while practicing inequality and discrimination, as with quotas and affirmative action. They’ll claim to care about women victims (Kavanaugh/Ford affair) and then smear women victims (Rep. Keith Ellison case). They’ll say “Do it for the children,” using kids as human props, while abetting the brutal killing of children in the womb. They’ll preach tolerance but then insist this means “safe spaces” excluding conservatives and whites and that opposing views must be squelched. They’ll say it’s un-American to question election outcomes—as H. Clinton did prior to Nov. 8, 2016—but upon losing scream how an election was “stolen,” as leftists did after Nov. 8, 2016. Theirs is the ideology of Anything Goes.

In fact, leftists will swear that Truth (properly understood as objective) itself doesn’t even exist, that everything is shades of gray—but then turn about and sing blatant black-white tunes portraying their political opponents as evil. This is similar to Satan, who knows that God’s rules exist but doesn’t believe they should be considered “Truth.” Leftists will superciliously scoff at traditionalists’ moral positions and insist everything is relative. But they really want to play God and have everything be relative to themselves—like the Devil.

One difference between leftists and Satan is that the latter knows God exists. That’s where the differences end. Leftists hate everything great and good: God, family, country and even the idea of countries (attacks on sovereignty). They hate religion, especially Christianity; the Church; marriage; sexual propriety; and anything else reflecting God’s plan. Thus, they not only hated the Boy Scouts before they became the Gender Fluid Scouts, but hate the idea that “boys” and “girls” even exist in any pure sense; they reject the message that “male and female He made them.” They hate virtues (good moral habits) and do violence—directly or indirectly—to every single one, be it faith, charity, chastity, honesty, diligence, temperance, kindness, humility, fortitude, justice or something else.

Christians Say the Darnedest Things: Accusations Against Brett Kavanaugh Are a Left-Wing Conspiracy 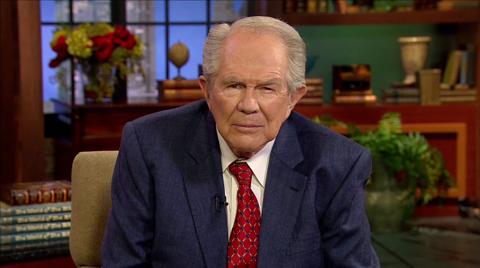 The Supreme Court of the United States is the power center of the liberal left. They have done their bidding for years and years and years, and now comes a decisive moment as to whether they will lose control of that particular body and they are putting an all-out assault to destroy the reputation of one of the finest judges in America. It is a pre-planned plot, it is unbelievable, and if anybody buys it, they’d be willing to buy the story of the Great Pumpkin and any other myth that you can think of [like Christianity?].