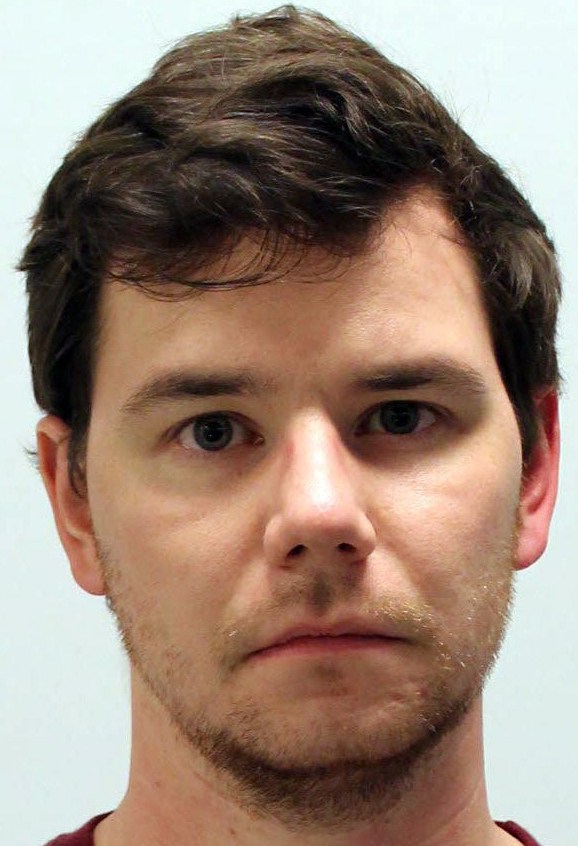 Burnsville police say 29-year-old Erik Akervik is accused of having sexually explicit electronic communication with the student over the course of several weeks. He’s been at Burnsville High School for four years and is also a choir director at Mount Olivet Lutheran Church.

The pastor of the Minneapolis church is shocked.

Police say the allegations involve one student from the high school not any from this church. The pastor tells WCCO Akervik has been a respected choir director there for six years. He doesn’t understand what has happened, but says right now the safety of the children has to come first.

Akervik has been placed on administrative leave.

“I think many young people would say this is their safe place and we have to safeguard that,” Pastor Dennis Johnson said.

Johnson says no one has ever brought forth allegations of inappropriate behavior against Akervik at Mount Olivet Lutheran Church in south Minneapolis, where he was one of the choir directors for the last six years.

“It is very heartbreaking for this community. The young man involved was very well-liked,” Johnson said.

“I didn’t think it was able to happen. I thought that only happened in movies and shows,” student Isis Alquicira said.

Students like this sophomore describe the disappointment many are feeling after a sense of safety was violated.

“It felt really strange, really emotional. I got into my fourth period class and my friends was telling me how the whole class was crying because they knew him and they didn’t think he was going to be like that,” Alquirica said.

The Star Tribune reports that other victims have come forward:

A Burnsville High School music teacher charged with having sex with a student and sending explicit Snapchats to another allegedly sent “inappropriate messages” to young members of the Minneapolis church where he worked as a youth choral director, according to an e-mail sent to members.