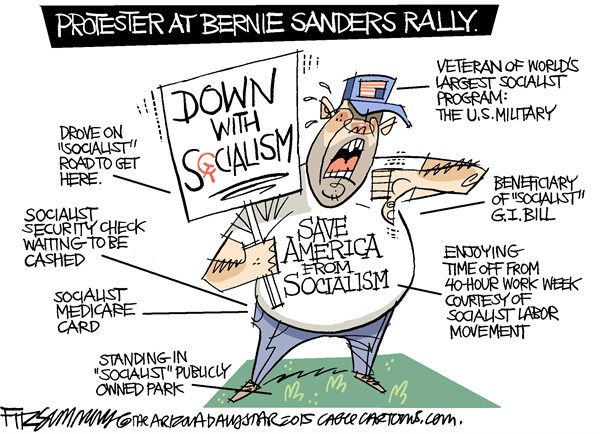 If you’ve ever read anything written by any progressive over the age of forty, chances are pretty good that you’ve been exposed to a certain weary, self-indulgent, spiritually-agonized tone. It is very recognizable, like the smell of decay that’s characteristic of a swamp. By comparison, leftists under the age of forty are likely to have more-or-less the same tone that they were born with — the high-pitched tone of an infant that is not getting its way. Older leftists have usually run out of this youthful vigor, just like the rest of us. They do not participate in Antifa riots on the streets. They think about such youthful protests with a sense of nostalgia, remembering their wild, radical college days — whether they actually experienced them or not. Lost in a kind of communal introspection, they gather to have a coffee and a chat about how infinitely, heartbreakingly hard it is to endure the misery of the world. It would be vulgar to point out that a nice income and a nice house in a nice neighborhood can do a lot to ease this unbearable sense of soul-wrenching angst. Moral anguish can actually be quite comfortable if you can manage to do it safely at a distance.

The disease of progressivism is now widespread, though probably not the majority position some imagine it to be. It has infected all classes, from cynical elites who wish to placate the last shriveled remnants of their consciences to the cynical poor who wish to be made unpoor by a government willing to pick pockets on their behalf. The cultural decay is deep, giving people a false sense of goodness based of uttering magic words rather than on the difficult and costly work of genuinely moral behavior. The real obscenity of leftist virtue-signaling isn’t merely that it’s unproductive and self-serving, but that leftists are so blinded that their own hypocrisy is lost on them. What does virtue-signaling accomplished that could not be done more honestly with a secret gesture or a secret handshake? What does the middle-class progressive really want other than identification with “the enlightened,” the intelligentsia, and with those who wield power?

I will hardly be the first to observe that the left long ago lost the battle over facts. Ghettoes, crime, and overdose deaths are facts. The chaos in Western Europe is a fact. The degeneration of Detroit into semi-rural scrub forest is a fact. The “arc of history,” pretty as it sounds, is nothing but a literary dream. A castle of mere words. Socialism has always been, at heart, a literary façade for the same old centralization of power — a petty tyranny at the hands of self-appointed and self-righteous planners and intellectuals. It’s a lie. In its death throes it has even lost the charm of being a beautiful lie.