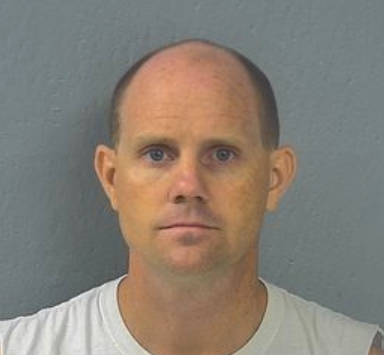 According to the Springfield News-Leader:

Officials say a Springfield man accused of using an elaborate scheme to extort and rape a woman was a pastor.

And a former churchgoer says the pastor admitted at least parts of the act to his congregation six years ago.

Gary Miller, 41, was charged Tuesday with forcible rape and forcible sodomy following allegations that he sent “anonymous” threat letters to set up a sexual assault in 2012.

Sherry Clark said Miller was her pastor in 2012 at Sycamore Baptist Church in Springfield.

Clark said one day in 2012, Miller stood in front of the congregation and admitted to having sex with the victim.

Clark said she could not remember if Miller also admitted to other parts of the alleged scheme, like sending the threat letters.

“I was shocked because he’s got kids of his own,” Clark said. “He never seemed like he would be that type of guy.”

Clark said the day of Miller’s admissions was her last at Sycamore Baptist Church, and she assumed that Miller would soon face legal consequences.

Clark said she doesn’t understand why it took six years for charges to be filed in the case.

“Why they are just now opening up a case about it is insane to me,” Clark said.

Public court documents indicate police only recently became aware of the alleged rape scheme while they were investigating other sexual abuse allegations made against Miller.

According to a probable cause statement, a woman told police last week that in August 2012 she got a letter in the mail from an “anonymous” sender that threatened harm against her loved ones if she did not film herself having sex with Miller.

The statement says the woman confided in Miller about the letter, and he suggested they meet in person to discuss what to do.

Miller allegedly told the woman that he did not want to have sex with her, but he felt like they had no choice.

The statement says the woman first pushed Miller away but eventually gave in and had sex with Miller as he used his cellphone to film the encounter.

After the incident, the statement says Miller insisted on tucking the victim into bed and praying with her.

The statement says that last week Miller admitted to writing the letters and carrying out the scheme in a conversation with his wife.