Tag: Were You There 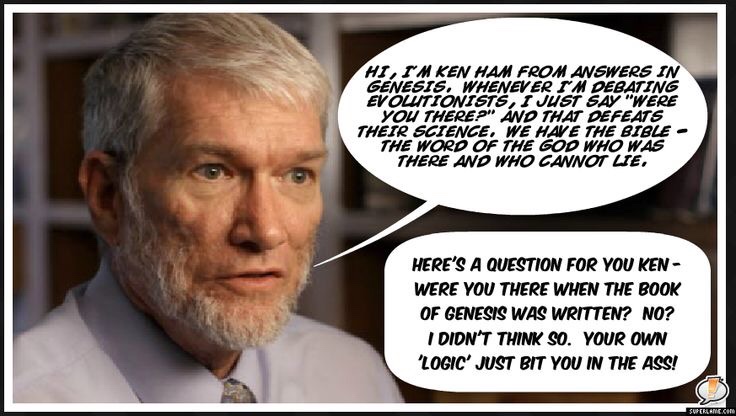 Was ancient man (or mankind) intelligent? Many Christians today have unanswered questions about the authority of the Bible due to their acceptance of an evolutionary timeline of history and, in particular, their view of mankind within that timeline. If the claims that mankind emerged from the slow process of evolution are true, then the Bible must be wrong, because the biblical record tells us that men were intelligent since the day of their creation (e.g., able to converse with God, able to work, and so on).

Yet our modern society believes we are just reaching the height of human intelligence and capabilities. If we accept this evolutionary view, what do we do with the biblical account about ancient man? Is it completely unfounded and simply a myth? Or is the Bible true and verifiably so, thus making the evolutionary timeline errant?

Most secular historians have not completely ignored the record of the Bible. However, they cite it as simply a source of information (e.g., a document of men, without God). In doing so, they undermine the authority of Scripture by not placing the Bible in its rightful place. Many Christians unwittingly accept this abuse of God’s Word and furthermore even promote it! When it is assumed that the Bible is only one of many records of early man and it is placed in a timeline alongside the other legends predating it, two key points are missed:

2 The Bible is the inspired, inerrant, infallible, and authoritative Word of God, given to us as God spoke through human writers (2 Peter 1:21; 2 Timothy 3:16).

Therefore, God’s account of what happened at the beginning of time, and since then, is accurate and true, and it is fallible man’s accounts of history that is subject to error. No matter when in human, historic time the Bible was actually penned or by whom, it has priority over any other account. In our book, The Genius of Ancient Man, we refer to this idea as the “priority of God in sequence and time.” God predates the universe and all human history; He was actually there, and His account (which He revealed to us in His Holy Word) is the accurate one.

The Sounds of Fundamentalism: Were You There? 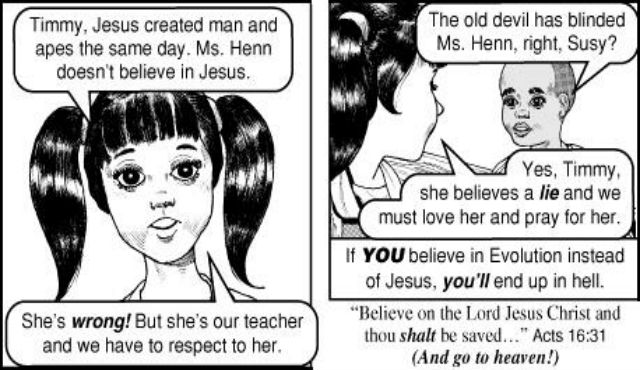 This is the one hundred and fifth installment in The Sounds of Fundamentalism series. This is a series that I would like readers to help me with. If you know of a video clip that shows the crazy, cantankerous, or contradictory side of Evangelical Christianity, please send me an email with the name or link to the video. Please do not leave suggestions in the comment section.  Let’s have some fun!

Today’s Sound of Fundamentalism is an X-Files-like video about creationism, Noah’s flood, and dinosaurs. Please have a bag nearby. You will definitely need it.