Here’s the Reason Many Evangelicals are Hateful Bigots 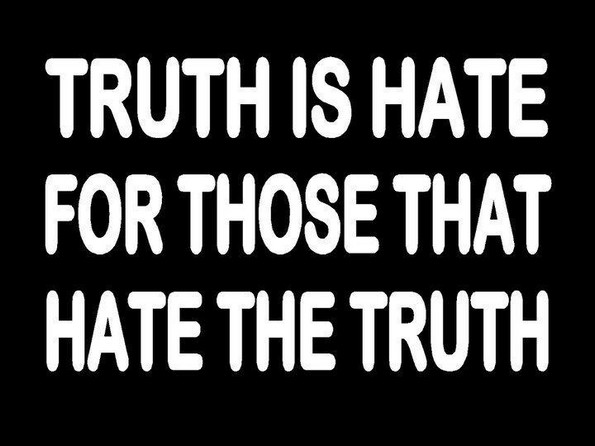 Spend any time swimming in the septic tank called Evangelical Christianity and you will likely come in contact with hateful bigots. Why are so many Evangelicals so nasty? While the reasons are many, one major reason for their hatefulness is that they believe that being a Christian is all about BELIEVING the right things, not DOING the right things. Let me illustrate this point with a few comments from Megyn Kelly’s Facebook page —The Kelly File. Last Friday, Montel Williams appeared on Kelly’s show and had this to say about Evangelical outrage over Transgender bathroom laws:

“What is the basic premise of every religion on this planet? You get judged by what you do for the least of us when you pass on. How dare you try to judge them now… and claim to be a Christian.”

Here’s how some of Kelly’s followers responded: 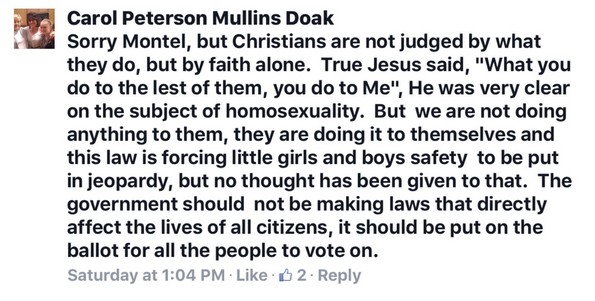 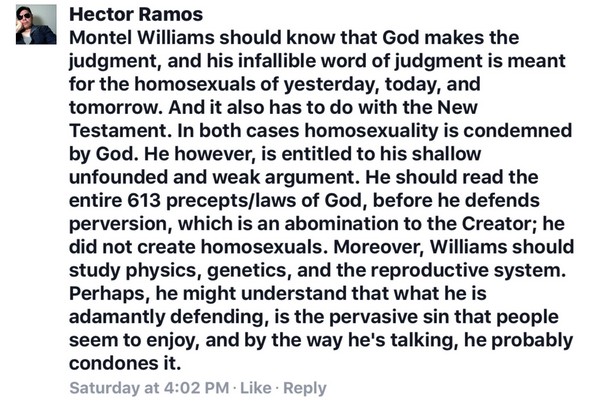 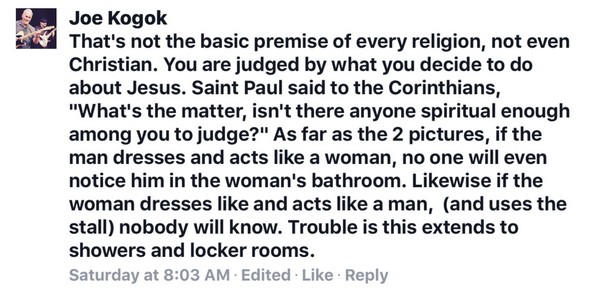 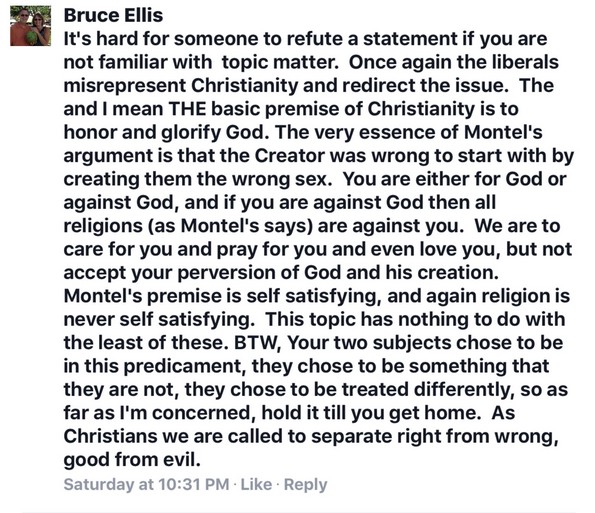 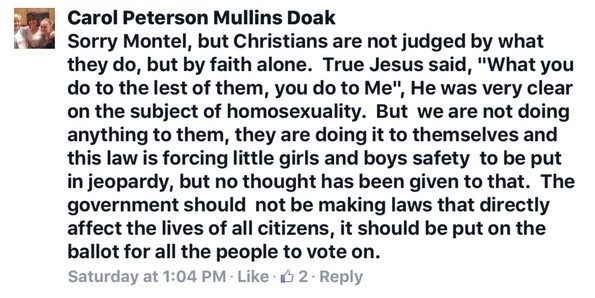 As you can clearly see, these Evangelicals see no connection between Christian salvation and good works. And this is the reason why many Americans now consider Evangelicals hateful bigots. Evidently, these verses are missing from the bibles Evangelicals dust off and carry to church on Sunday:

If ye fulfil the royal law according to the scripture, Thou shalt love thy neighbour as thyself, ye do well: But if ye have respect to persons, ye commit sin, and are convinced of the law as transgressors. For whosoever shall keep the whole law, and yet offend in one point, he is guilty of all. For he that said, Do not commit adultery, said also, Do not kill. Now if thou commit no adultery, yet if thou kill, thou art become a transgressor of the law. So speak ye, and so do, as they that shall be judged by the law of liberty. For he shall have judgment without mercy, that hath shewed no mercy; and mercy rejoiceth against judgment. What doth it profit, my brethren, though a man say he hath faith, and have not works? can faith save him? If a brother or sister be naked, and destitute of daily food, And one of you say unto them, Depart in peace, be ye warmed and filled; notwithstanding ye give them not those things which are needful to the body; what doth it profit? Even so faith, if it hath not works, is dead, being alone. Yea, a man may say, Thou hast faith, and I have works: shew me thy faith without thy works, and I will shew thee my faith by my works. Thou believest that there is one God; thou doest well: the devils also believe, and tremble. But wilt thou know, O vain man, that faith without works is dead? Was not Abraham our father justified by works, when he had offered Isaac his son upon the altar? Seest thou how faith wrought with his works, and by works was faith made perfect? And the scripture was fulfilled which saith, Abraham believed God, and it was imputed unto him for righteousness: and he was called the Friend of God. Ye see then how that by works a man is justified, and not by faith only. Likewise also was not Rahab the harlot justified by works, when she had received the messengers, and had sent them out another way? For as the body without the spirit is dead, so faith without works is dead also. (James 2:8-26)

Self-righteous Evangelicals will say that these verses don’t mention Transgenders, so there! Other Evangelicals will say these verses only apply to their treatment of fellow believers, so there! Fine, I say. Please share how and to what degree you are helping fellow Evangelicals who are in need. *silence* That’s what I thought. You see, what the Transgender bathroom issue reveals is Evangelical hatred for anyone who doesn’t bow to their moral (and political) demands. Transgenders are just the latest in a long line of people Evangelicals hate: liberals, mainline Christians, atheists, secularists, agnostics, Muslims, Buddhists, Pagans, undocumented workers, Barack Obama, abortion doctors, and gays, to name a few. Evangelicals need to stop preaching love, joy, and peace, when all  people can see is hatred and bigotry.

If you have your hip waders on, I encourage you to check out the comments on The Kelly File’s Montel Williams segment (April 29, 2016). Be prepared to be sickened by what Evangelicals say in the name of their God. Even if I believed in the existence of the Christian God, there’s no way in heaven or hell that I would ever want to go to church with people who think like many of Kelly’s Evangelical followers. Their words betray who and what they really are.