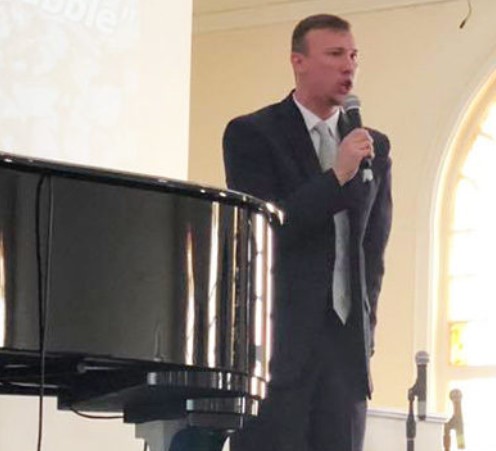 A 14-year-old girl and her parents came to Gaston County Police late last week to say 24-year-old Nicholas Martin had sexually assaulted the child. Police arrested the North Belmont Church of God music and youth pastor on Saturday on four counts of indecent liberties with a child.

He was booked into Gaston County Jail under a $1 million bond.

Since those charges came to light, three more people have contacted police.

On Monday, District Court Judge Pennie Thrower declined to reduce his bond. His attorney had asked for a bond of $50,000, arguing Martin has no prior criminal history and lives at home with his wife.

Some of the new alleged incidents occurred in the home with Martin’s wife present, according to prosecutors.

“When we have allegations involving someone who is connected to the community like this person was an associate pastor, we have to act quickly,” Gaston County Police Capt. Billy Downey said before court.

Arrest warrants show he got a 14-year-old drunk before abusing the victim on several occasions.