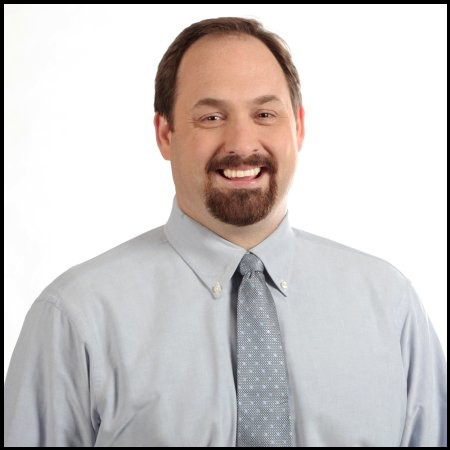 Dr. David DeHaven, an adjunct professor at Liberty University in Lynchburg, Virginia, stand accused of filming and photographing minors in a state of undress.

DeHaven’s Linkedin profile makes no mention of his work at Liberty University.