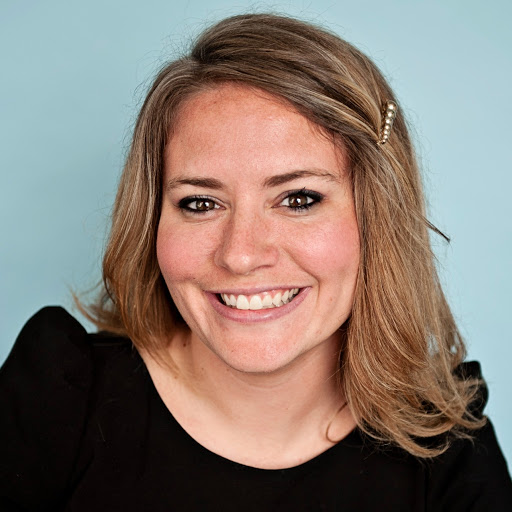 This is the fifty-first installment in The Sounds of Fundamentalism series. This is a series that I would like readers to help me with. If you know of a video clip that shows the crazy, cantankerous, or contradictory side of Evangelical Christianity, please send me an email with the name or link to the video. Please do not leave suggestions in the comment section.  Let’s have some fun!

Today’s Sound of Fundamentalism is an anti-porn rant by Dawn Hawkins, the senior vice president and executive director of the National Center on Sexual Exploitation (NCSE). Hawkins is a Mormon.

Text of the video:

Hi everyone!  My name is Dawn Hawkins, I’m the Executive Director of Morality in Media. I direct a number of anti-pornography campaigns, and I just wanted to share with you my experience from the weekend.  I’m kind of emotional about it still, so bear with me.

So, I was heading to Texas from DC.  I was asked to speak at a conference about the links between pornography and sex trafficking. And I boarded my flight in Baltimore, at 6 AM on Friday.  Only to find that the man sitting in front of me was looking at pornography on his iPad.  Of all people to be sitting in front of, he was right in front of me. I was speechless, I was stunned, I didn’t know what to say.  I could not believe he was looking at pornography right there on the airplane, at six am in the morning.

So, I sat back, for enough time for him to for him to flip through about eight images.  They were all of very-very young girls.  I couldn’t tell if they were 14 or 18.  They were definitely young.  They were all Asian. And a couple of the photographs were very violent in nature.  One of them even had one girl whipping the other girl.  With a whip.

Anyway, the guy put it away.  I was sitting there, shaking.  I was so upset.

A few minutes later, I leaned forward and in a much quiet voice, directed just at the man, I said to him, “Sir, I’m head right now to speak at a conference about pornography and sex trafficking.  You are contributing to the problem.  You’re exploiting millions of women.  And children.  You’re creating the demand.  You’re the one contributing to all this harm.” And right then, a woman who was two rows up from us, she stood up and interrupted me.  And she faced me and she said, she was probably in her 50’s, she said, “be quiet!  No one cares!”

I just wanted to share this experience with you all.  Have you experienced pornography on your plane?  Is this the common danger to us? I mean, I’m involved, every day, in the fight against pornography.  And I did not realize that there is a danger to us on airplanes in the United States.  I got off the airplane and I reported it to a police officer, who promised to investigate.  He went to man’s next gate, especially because the likelihood that it was child pornography is very high.

Needless to say, airlines need to have a policy.  It needs to be spelled out.  That obscenity and pornography is not allowed on an airplane, especially since it’s a danger to all passengers, and flight attendants.  It would be a very unhealthy working place.

I work for Morality in Media, we direct the war on illegal pornography at pornharms.com.  I hope to hear from you soon!

Morality in Media changed its name in 2015 to National Center on Sexual Exploitation.